The fresh funding values Byju's at $10.8 billion as against last valuation at $10.5 billion from its earlier Series F round that was secured in August 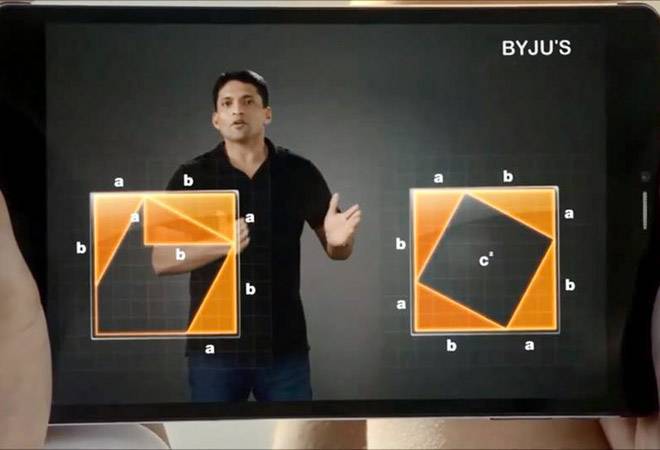 Education technology startup Byju's, owned by Think and Learn Pvt Ltd, has raised $500 million in new round of funding led by US-based private equity firm Silver Lake at a valuation of $10.8 billion. Existing investors including, Tiger Global, General Atlantic and Owl Ventures, also participated in this fresh round of funding, as per Bloomberg report.

The fresh funding values Byju's at $10.8 billion as against last valuation at $10.5 billion from its earlier Series F round that was secured in August, as per report. The edtech unicorn has raised $1 billion in funding this year, including $200 million each from Tiger Global and General Atlantic, $122 million funding from tech billionaire Yuri Milner-led DST Global and $100 million from US technology investor Bond.

Recently, global tech investor Silver Lake invested in Reliance Industries' digital arm Jio Platforms. In May, it had invested Rs 5,655.75 crore in Jio Platforms for a 1.15 per cent stake and Rs 4,546.80 crore in June to raise its holding in the firm to 2.08 per cent.

Byju's is an educational technology and online tutoring firm founded in 2011 by Byju Raveendran at Bangalore. The company has 62 million registered users and 4.2 million paid subscribers. During coronavirus-lockdown, the online learning platform added over 20 million new students for free. It also tripled its revenue from Rs 520 crore to Rs 1,480 crore in FY18-19, and turned profitable on a full-year basis. The company expects to double its revenue to Rs 3,000 crore in the current financial year.

Last month, Byju's had acquired edtech startup WhiteHat Jr. for $300 million to expand its reach in the country. Established in 2018 by Karan Bajaj, the former CEO of Discovery Networks India, WhiteHat Jr. had raised about $11 million from Omidyar Network, Owl Ventures and Nexus Venture Partners. It provides online coding classes to school-going students in India and the US.