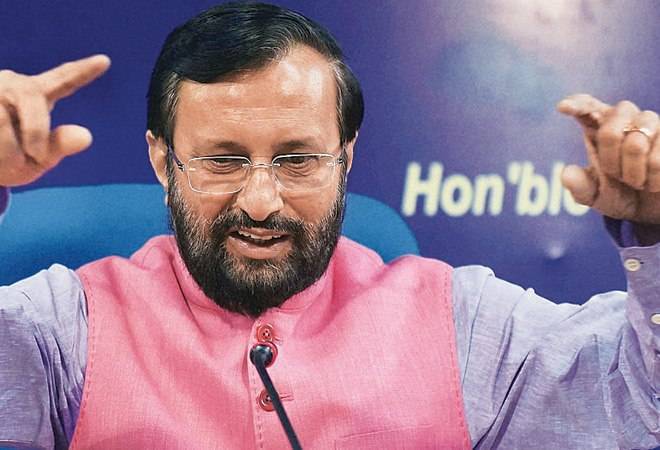 At the press conference, Javedkar said the move will ensure greater accountability and transparency in the functioning of cooperative banks

The Union Cabinet on Wednesday approved amendments to the Banking Regulation Act to bring cooperative banks under the regulatory mechanism of Reserve Bank of India. The government has taken this move in the wake of the Punjab and Maharashtra Co-operative (PMC) Bank crisis.

The move will ensure greater accountability and transparency in the functioning of cooperative banks, Information and Broadcasting Minister Prakash Javadkar said after the Cabinet meeting.

The provisions would give Reserve Bank of India (RBI) the power to take control of weak co-operative banks. As per the new proposals, cooperative banks will need to take RBI approval for the appointment of CEO and do audits as per RBI guidelines.

In September 2019, the RBI had restricted operations of the PMC Bank for six months after a multi-crore scam came to light following which the deposit withdrawal was initially capped at Rs 1,000, causing panic and distress among depositors. The withdrawal limit was increased gradually to Rs 50,000.The apex bank had superseded the board of the PMC Bank and appointed Jai Bhagwan Bhoria as the new administrator of the embattled lender with all the powers of the board.

Among other key announcements, the Cabinet, chaired by Prime Minister Narendra Modi, approved dispensation to Air India's subsidiary Alliance Air for enabling commencement of International flights between India and Sri Lanka. The cabinet also approved the IIIT Laws Amendment Bill 2020 and setting up a major port at Vadhavan near Dahanu in Maharashtra at a cost of Rs 65,544 crore.

Are you on Tinder? Then you should know this