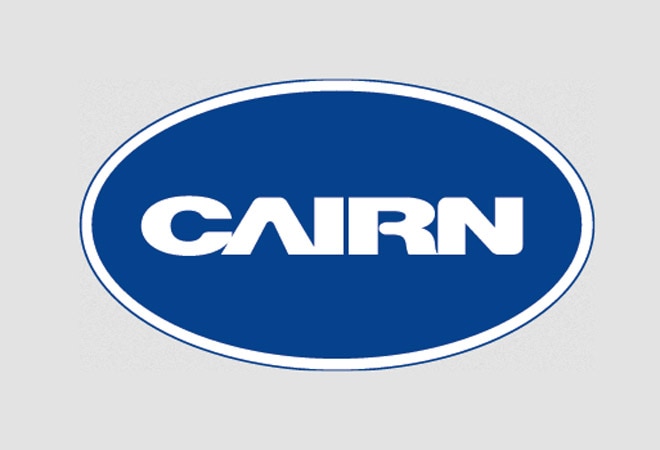 British oil firm Cairn Energy plc on Sunday said its shareholders, including top financial institutions of the world, expect the use of the company's "strong powers of enforcement" to recover USD 1.4 billion from the Indian government should it not keep its word of honouring international arbitration tribunal awards on retrospective taxes.

Cairn has already moved courts in the US, UK, Netherlands, Canada, France, Singapore, Japan, UAE and Cayman Islands to get the December 21 international arbitration tribunal award registered and recognised - the first step before it can seek seizure of the Indian government assets such as bank accounts, payments to state-owned entities, aeroplanes and ships in those jurisdictions, in case New Delhi does not return the value of the shares seized and sold, dividend confiscated and tax refund stopped to adjust a Rs 10,247 crore tax demand raised using retrospective legislation.

"Our shareholders are watching," he said in a Twitter post. "They expect India to honour its obligations and to quickly bring this matter to a conclusion and if India do not do that, and if India delay, then our shareholders expect us to pursue our strong powers of enforcement which we have to do".

Finance Minister Nirmala Sitharaman had on March 5 indicated the government's intent to appeal against the award when she said it is her "duty" to appeal in cases where the nation's sovereign authority to tax is questioned.

Interestingly, the December 21 arbitration award specifically made clear that the basis of the judgment was not a challenge to the 2012 law, which gave the government powers to tax deals retrospectively, or India''s sovereign right to tax.

"The issue at stake is thus not a matter of domestic tax law; it is rather whether the fiscal measures taken by the State, valid or not under its own tax laws, violate international law," the tribunal had said.

After losing a Supreme Court case against levying tax on capital gains made in the 2007 sale by Hutchison of its India business to Vodafone for USD 11.2 billion, the government had in 2012 enacted legislation that gave it powers to tax such deals retrospectively. Thereafter the tax department said Vodafone should have withheld tax on the deal and issued a notice seeking Rs 11,218 crore, later augmented by Rs 7,900 crore in penalties.

In January 2014, the department assessed that Cairn too made an alleged capital gain on reorganising its India business prior to an IPO in 2006-07 and sought Rs 10,247 crore in taxes. But unlike Vodafone where no enforcement action was taken, it seized and sold Cairn's residual stake in the India unit, confiscated dividends due from such holding, and stopped tax refund due to it.

Cairn maintained that its reorganisation was in compliance with the laws prevalent at that time and had been approved by the government and regulators, including Sebi, and challenged the tax demand before an international arbitration tribunal, which overturned the demand and ordered a return of USD 1.4 billion.

"The award has now been finalised and it is time for the Government of India to honour that award as they have said on multiple occasions over the years that they would do," Thomson said. "India now needs to swiftly bring this matter to a close, to comply with their obligations and to honour the award."

And nothing less than that is what Cairn shareholders want. "That is what our shareholders; those global financial institutions expect; that is what they require," he said. "I believe that if India do that, it will reaffirm to those shareholders that India can be a positive investment destination."

The shareholders include big financial institutions such as BlackRock, Fidelity, Franklin Templeton, Schroders and Aviva.

Vodafone too had last year won an arbitration award against the retro tax, which the government has challenged before a court in Singapore - the seat of the arbitration tribunal.

In the case of Cairn, the seat of arbitration was The Hague and any challenge will have to be brought there.

Sources said the award is final and the merits cannot be appealed, and under Dutch law, the grounds for setting aside an arbitral award are extremely narrow. These grounds include no valid arbitration agreement, rules for composition not being observed, tribunal exceeding its mandate, an award not signed or not reasoned and the order being contrary to public policy or public morals.

Cairn had challenged the tax demand under the UK-India Bilateral Investment Treaty, which affords strong provisions to enforce a successful award and the decision of the tribunal is final and binding on both parties.