Can Tata throw out Mistry from all Tata companies?

The new statement of Tata Sons (which sounds like a speech of Ratan Tata) against its ousted chairman Cyrus Mistry has a few points to discuss. 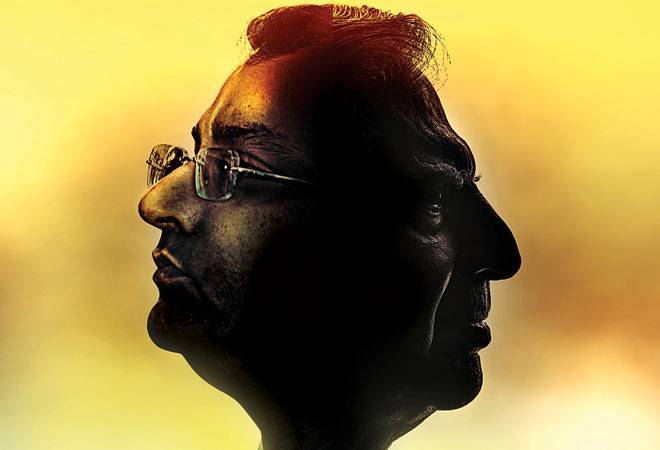 The new statement of Tata Sons (which sounds like a speech of Ratan Tata) against its ousted chairman Cyrus Mistry has a few points to discuss--- 1) Mistry's forecast of 'potential write-downs of $ 18 billion' in Tata companies destroyed their market values by Rs 25,000 crore; 2) He betrayed Tata Sons, avoiding Tata's representatives from the boards of group companies, and desired to seek to control of main operating companies (the statement cited Indian Hotels as an example, in which independent directors sounded in support of Mistry); and 3) Mistry marketed him as an agent of change, blaming the bad investments as 'legacy' issues and 'hot spots'. The rest of the issues noted in the statement are business related--- the over dependency on TCS and Jaguar, Land Rover for showing numbers; failure to turn around troubled businesses--- Tata Steel UK, Tata-Docomo and Tata Motors India; and growing financial liabilities, which increased from Rs 69,877 crores to Rs 225,740 crores over the last four years.

Going back to the first point, the $18-billion-write-off' remark by Mistry was unwanted. It is true that the $12 billion acquisition of Corus, some of the buyouts of Indian Hotels, Tata Power's ultra mega power project in Mundra and the telecom investments were failed bets. But the fact is that Tata group always tried and continued many projects without finding success for long. Mistry knew it but tried to shake up the system, challenging the old practices, before settling himself in the group. At least, the write off remark demoralized the employees and made the share market and bankers pessimistic about the group companies.

For Tata, it will be tough to handle all the independent directors, especially the stalwarts in the industry, in one go. The shareholders will see split between Tata and Mistry as battle escalates. Mistry is out of TCS, in which Tata Sons holds majority stake. But the case is different in other group companies where the holding company is a minority shareholder. Mistry's fate will be decided at the extraordinary general meetings (EGMs). For sure, the Tata companies will get caught up in the middle of Tata-Mistry battle.

What was Tata's original worry? Some say "The chairman was expected to perform the role of CEO when there were many issues to be sorted out. But Mistry took ownership at the group level and tried to redesign it," says an insider. But people close to him says he dealt with issues at companies also. The decision to exit the British steel business was a pressure tactics to force the UK government to act against Chinese cheep dumping, they say. Augmenting the passenger car launches were another such move.

In another allegation, Tata Sons says that Mistry littered the interviews with text-bookish directives and objectives like 'growth with profits', 'target to be among the top 25 groups in the world by market capitalization' and 'cater to the lives of many millions'. During the time when they announced a market capitalization target, many in the stock market shocked as it was for the first time any respectable group announcing such targets, which is completely outside the ambit of a company. Mistry was very much under the influence of the erstwhile GEC, old-timers say. And, his team marketed Mistry's era directly comparing to Tata's. For instance, one of the recent big announcements was that the Tata group doubled patent count in two years during Mistry's time. Another one says that the group deployed $28 billion capital for expansion after Mistry took over.

Mistry has wasted a golden opportunity. But for the first time in his life, Tata sees an army of opponents.