CCEA approves disinvestment of 15 per cent in NBCC

The disinvestment is estimated to generate receipts of Rs 1,706 crore approximately to the government. 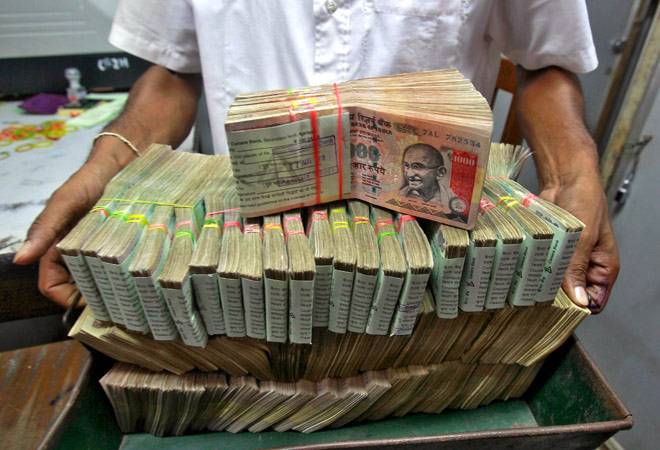 The Cabinet Committee on Economic Affairs (CCEA) has approved the disinvestment of 15 per cent paid-up equity of National Buildings Construction Corporation Limited (NBCC) out of government's 90 per cent shareholding.

The disinvestment is estimated to generate receipts of Rs 1,706 crore approximately to the government.

The CCEA also decided to allot additional shares to the eligible and willing employees at a discount of 5 per cent to the issue/discovered (lowest cut off) price of the OFS.

NBCC was incorporated on 5th November, 1960 as a wholly owned Government of India enterprise under the administrative control of the Ministry of Urban Development with the objective of becoming a leading company in the field of construction, engineering and project management consultancy services.

The NBCC IPO (initial public offering) was launched in March, 2012, when the Government of India divested 10 per cent paid-up equity capital of NBCC out of its 100 per cent shareholding and got the Company listed on the stock Exchanges. The GoI realised Rs 124.97 crore as proceeds towards the share sale.