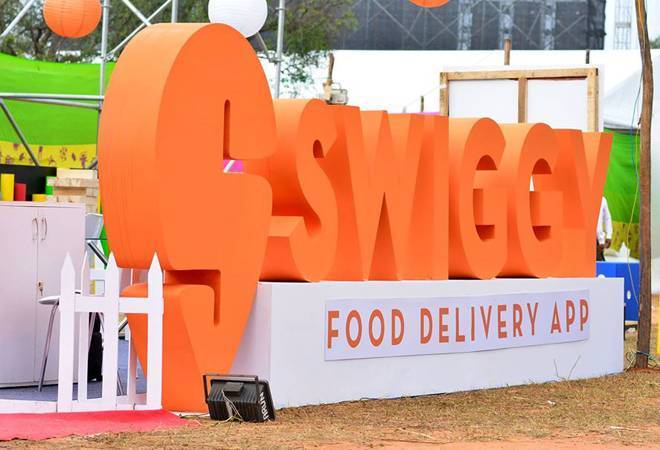 It was also alleged that Swiggy typically charges a commission on the total order bill amount, inclusive of GST, from partner restaurants, and at times, also charges more based on a surge in delivery prices

Competition Commission of India (CCI) has rejected a complaint of alleged unfair business practices against Swiggy but suggested that the app-based food delivery platform can provide sufficient disclosures on pricing to allay any "misgivings". Passing an order on allegations that Swiggy charges unreasonable and unfair prices from the customers, the CCI also said the regulator was satisfied with Swiggy's averments that it has no role to play in the pricing of the products offered by the partners on the platform,

It was also alleged that Swiggy typically charges a commission on the total order bill amount, inclusive of GST, from partner restaurants, and at times, also charges more based on a surge in delivery prices. The complaint was filed against Bundl Technologies Pvt Ltd which is known as Swiggy.

In an eight-page order, the fair trade watchdog said that given the facts and circumstances of the present case, it may not be germane to define a precise relevant market and conduct further analysis. "Having been satisfied with the averments of Swiggy that it has no role to play in the pricing of the products offered by the partners on the platform, the Commission finds that no prima facie case of contravention of the provisions of Section 4 of the Act is made out against Swiggy in the instant matter," it noted.

Section 4 pertains to abuse of dominant position. The Commission said it has noted the contention of Swiggy that it does not select or modify the information contained in the transmission made through the platform, and thus, any discrepancy in the rates, is solely attributable to partners and not to it.

"In this regard, the Commission observes that it would be apposite for Swiggy to give sufficient disclosures on its platform that it is not involved in fixation of price of the products/ menus of the restaurants on its platform, so as to allay misgivings, if any, in the minds of any stakeholders including the consumers," the order said. As per the watchdog, Swiggy has stated that its role is limited to providing access to a communication system over which information made available by third parties is transmitted or temporarily stored/ hosted.

Dismissing the complaint, CCI noted the main grievance of the informants is of charging high prices and that Swiggy has also denied the allegation with reference to the contractual arrangement it has entered into with its various partners seeking them to maintain a uniform price of food items.

"Further, it is evidenced that Swiggy, as and when it has received complaints pertaining to price differentia from its customers, has taken up the matter with the concerned partner. This indicates, that allegations against Swiggy do not appear to be substantiated in the present case," the regulator said.