On October 12, the seven-member board, headed by veteran banker Uday Kotak, had appointed nominee directors for eight of IL&FS' subsidiaries. 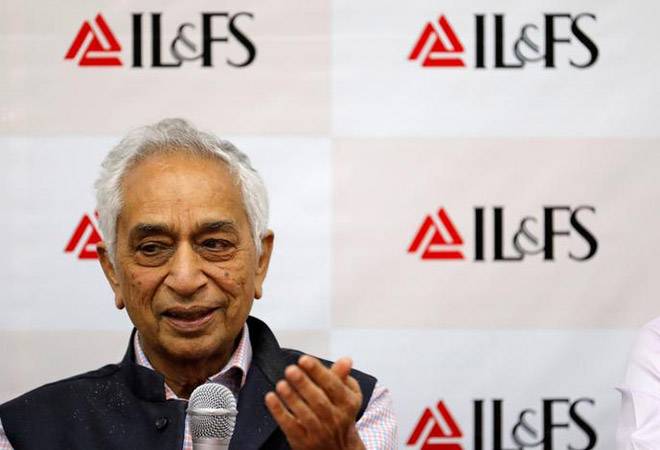 Vineet Nayyar (in picture) and CS Rajan were named directors on ITNL board. Rajan was also appointed as an additional director on IECCL board. Image: Reuters

Two subsidiaries of Infrastructure Leasing and Financial Services (IL&FS) saw major changes in their top management as the newly formed board of the parent company has sprung into action to make amends for the embattled company. The board of directors of IL&FS Transport Network Limited (ITNL) appointed Vineet Nayyar and Chandra Sekhar Rajan, nominees of the holding company, directors on Thursday, according to a regulatory filing by the company.

The board of ILFS Engineering and Construction Company (IECCL), on the other hand appointed Rajan as an additional director. His nomination for the position was announced by the newly-constituted board of IL&FS in its meeting on October 12. Meanwhile, Debabrata Sarkar and Sutapa Banerjee stepped down as directors of the IECCL board.

Rajan, a 1978 batch IAS officer, retired as Rajasthan's Chief Secretary in 2016. Since then, he has been serving as the deputy chairman of Chief Minister's Advisory Council. Out of his 38-year stint in the civil administration, Rajan has served around 14 years in agriculture and rural development, 12 years in infrastructure sector, five years in finance and another five years in general administration, IECCL said in a stock exchange filing. Rajan has also served as a consultant with the World Bank for a brief tenure.

Nayyar, along with CP Gurnami, helped Satyam Computers regain its former glory after it was downed by one of the worst scams in the history of corporate India. He has been named Vice-chairman and Managing Director of IL&FS by the board after its first marathon meeting at the beginning of this month.

VTB-backed Ruias offer to pay up Rs 54,389 cr to all creditors to save Essar Steel; tops ArcelorMittal's Rs 50,000 cr proposal