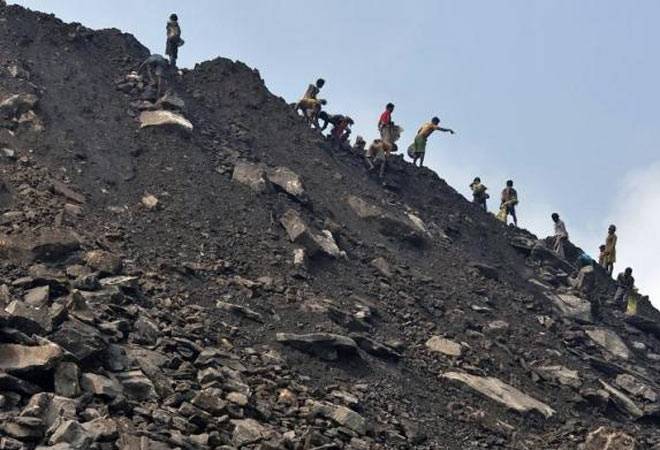 Coal India plans to shut 37 underground mines by the end of this fiscal year, two company officials said, despite unions' plans to strike for three days this month if the decision is not withdrawn.

The coal workers unions, which say they represent more than 400,000 employees of Coal India and closely-held Singareni Collieries Ltd, last month called for a withdrawal of plans to close coal mines and merge the coal miners' provident fund with the employees' provident fund, among other things.

The move will lead to the redeployment of about 11,000 workers, who will be transferred to open-cast mines that need greater labour and produce more coal, one of the officials said, adding that the company is negotiating terms with the unions.

"Quite a number of these mines are incurring huge losses, and their production is miniscule. So, Coal India is looking to close mines that are not profitable," the official said.

One of the unions which is close to Prime Minister Narendra Modi's party and says it has the support of about half of Coal India's workers, said it is negotiating with the company.

"We will jointly close non-profitable underground mines with Coal India once we get favourable terms and more clarity on how workers are going to be redeployed," said Basant Kumar Rai, vice president of Bharatiya Mazdoor Sangh (BMS).

BMS was one among the five unions which signed a letter seeking seven demands including the withdrawal of mine closure plans. Another union Hind Mazdoor Sabha said it is sticking to its anti-mine closure stance. The other three unions were not immediately for comment.

State-run Coal India, which has reported lower profit in the last four quarters due to high costs, recently slashed its annual coal production target by a tenth due to low demand.

The world's largest coal miner, which accounts for over 80 percent of the country's coal production, produced an average of 1.42 tonnes of coal per day in June last year.

Ola hits out at Uber; says it's a shame that the morals of a woman were questioned