As per research firm Nielsen's data on the domestic toothpaste market, HUL has been losing market share. 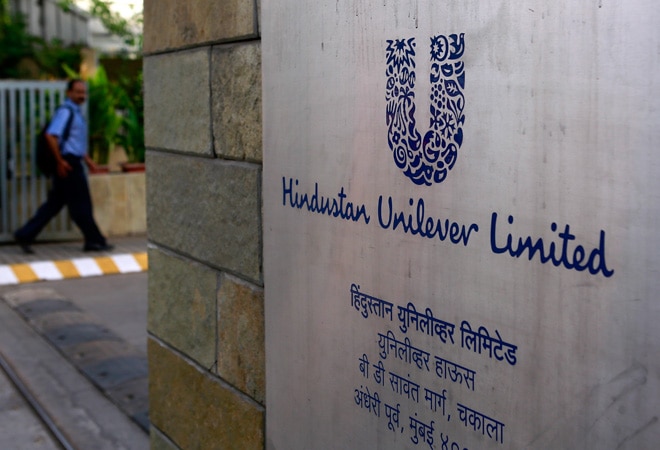 A major shake-up is underway in the Rs 6,200 crore oral care market with FMCG firm Hindustan Unilever (HUL) losing ground, with homegrown Dabur eating into its market share and Colgate-Palmolive consolidating its leadership.

As per research firm Nielsen's data on the domestic toothpaste market, HUL has been losing market share.

Market share of HUL's both brands, Pepsodent and Close Up, dipped during the period.

Dabur also gained volume market share from its brands Dabur Red and Meswak in 2014 to 13.4 per cent from 12 per cent in the previous year.

Analysts blame HUL's "wrong strategy" of just focusing on two brands, Pepsodent and Close Up while rivals have focused on product innovation and offering a bouquet, specially after the entry of Procter & Gamble into the segment albeit little initial success.

When contacted, an HUL spokesperson said: "Oral Care continues to be a priority for HUL. We continue to drive our growth in this category through consumer relevant innovations. We have launched several innovations in the category in the recent past, such as Closeup Diamond Attraction, Pepsodent Clove and Salt, and the relaunch of Pepsodent Expert Gum care. These innovations have received very good consumer response."

Dabur also gained and its market share stood at 13.5 per cent up from 12.5 per cent in the same period last fiscal, according to Nielsen data.

Explaining where HUL has tripped up, Morningstar Investment Equity Research Analyst Suruchi Jain said: "HUL has obviously gone wrong in its strategy. While Colgate has a bouquet of products, specific for different tooth problems, HUL followed a general strategy with Pepsodent and Close Up."

The analysts feel although P&G hasn't met with so much of initial success, its entry has intensified competition and is forcing HUL to relook at its strategy.

"Now they (HUL) are trying to follow Colgate and bringing out new variants ... P&G has also eaten into HUL's market share," Jain said.

P&G entered the toothpaste market in India with its product Oral B in July 2013.

In an earnings call for the quarter ended December 2014, HUL CEO and Managing Director Sanjiv Mehta had also admitted to the company's failure to meet its targets.

"As for Oral, while overall growth was impacted by the phase out of excise duty benefit, the one category where the hit was the hardest, there is clearly much more work to be done on Pepsodent, where the performance is still subdued and falling short of our own expectations," he had said.

Mehta said action has been planned to "step up growth in 2015 so that we can able to get back to competitive growth in this category."

The challenge for HUL is that analysts feel P&G, which will make another push in the oral care market, will gain at the expense of HUL and not from the market leader.

"Despite P&G's initial failure in the toothpaste category, we expect the company to re-launch toothpastes with much more fervour. Though we expect P&G to gain share from the No.2 player (HUL), Colgate will retain its market share," HDFC Securities said in a research report.

"Pepsodent is not performing despite efforts by the company to push up the brand. HUL has been spending on advertising but the industry is very fragmented. It is tough for HUL," he said.

Analysts expect Colgate to remain a market leader in the times to come.

"Colgate has upped its focus on innovations which would help the company outperform peers," HDFC Securities said.