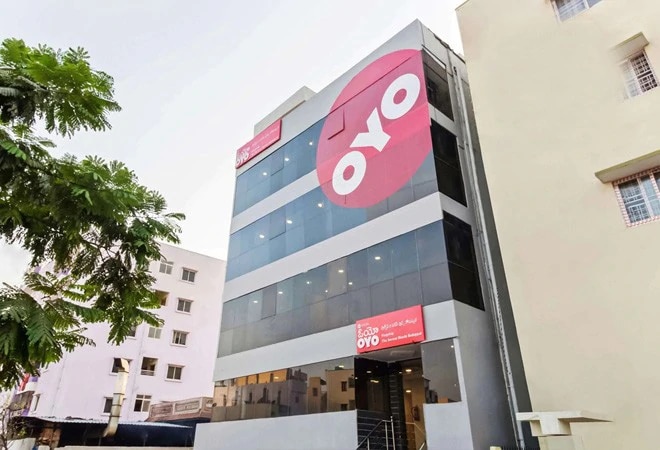 OYO Hotels & Homes has terminated the lease contracts for two Gurugram-based corporate offices amid the ongoing coronavirus crisis. The SoftBank-backed company is also in the process of renegotiating a lease on the third office as it strives to cut costs in amid uncertain times.

Agarwal had recently told BusinessToday.In that OYO has been able to tackle the coronavirus crisis better because of its recent restructuring exercise. Last December, the company made an exit from 200 cities (out of 600 before) and laid off 2,000 people in India alone.Even as Agarwal didn't mention the retrenchment numbers in the COVID-19 period, he said that OYO did not do retrenchments other than geographies where they were required.

OYO Rooms or OYO Hotels & Homes, is one of the largest hospitality chains of leased and franchised hotels, homes and living spaces in India. Founded in 2013 by Ritesh Agarwal, OYO initially consisted mainly of budget hotels but later expanded globally with thousands of hotels, vacation homes and millions of rooms.Also read: Shiv Nadar quits as HCL Tech chairman, hands over reins to daughter Roshni

How Roshni Nadar, the new HCL Chairman, stepped into her father's shoes