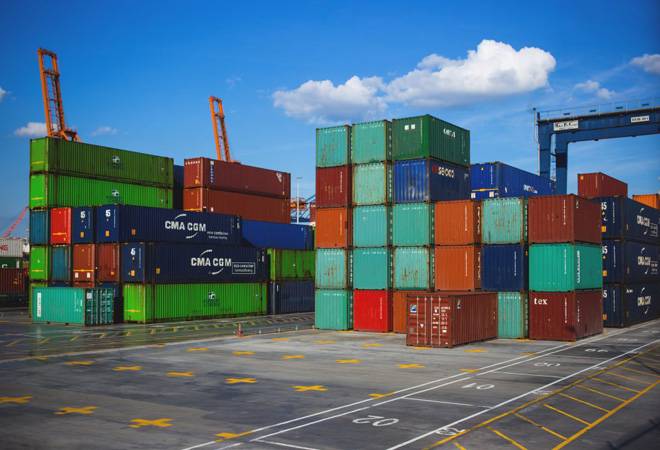 Shipments worth USD 3 billion (about Rs 22,962 crore) are at stake for India's apparel exporters, following order cancellations and payment delays amid coronavirus pandemic, said a survey on Friday. The key findings of the survey, conducted by the Rajesh Bheda Consulting (RBC), are that the combined value of orders cancelled and on hold is USD 1.49 million per respondent factory; whereas for 56 per cent respondents said their payments were delayed, and in 19 per cent cases, customers refused to to pay for the orders.

RBC said that in case of Bangladesh, the data on order cancellations and orders on hold was collected and publicised with promptness by the Bangladesh Garment Manufacturers and Exporters Association (BGMEA), which helped stakeholders to communicate with international buyers on the numbers. As of April 13, orders worth USD 3.15 billion were cancelled or put on hold in that country, affecting the lives of 2.26 million workers.

In absence of similar data in India, RBC decided to undertake a quick survey to understand the gravity of the situation. The survey was announced on April 2.

In all, 77 apparel exporting organisations from different manufacturing hubs of the country responded.

Of these, 60 responses were usable. Though the results are based on a relatively small sample, these do provide some much-needed data reflecting the scale of the challenge, as experienced by the respondents and its potential impact on the industry, RBC said in a statement.

RBC is a management consultancy organisation focussed on improving the competitiveness of fashion industry entities.

Rajesh Bheda, MD of RBC said "Even if one considers the fact that participant factories are likely to be larger; the results need to be moderated. The total business impacted can be estimated at USD 3 billion. As a result, the apparel exporter community of India is likely to face unprecedented liquidity challenges and the livelihood of millions of workers is at stake".