Cyrus Mistry's office in a statement on Tuesday said that Mistry's fight is to protect the Tata Group from capricious decision-making by the Interim Chairman. 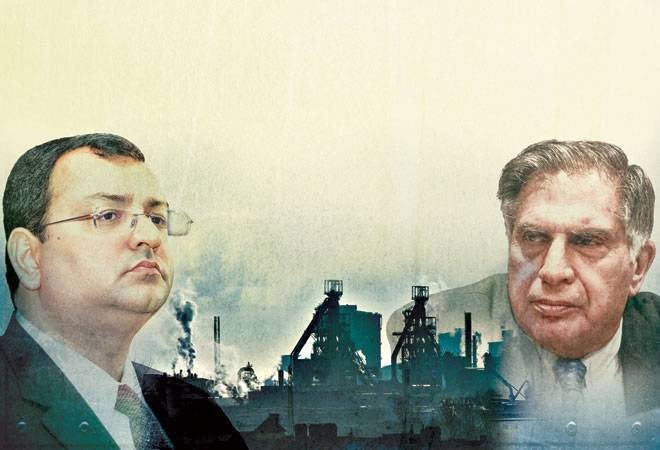 Cyrus Mistry's office in a statement on Tuesday said that Mistry's fight is to protect the Tata Group from capricious decision-making by the Interim Chairman. Calling Tata Sons' statement on the abuse of control by trustees of Tata Trusts as vague, Mistry's office said the statement is neither sound nor sheds any light.

"Far from Mistry taking over control over all Tata Group activity, it is a matter of record that the Governance Guidelines developed under him in consultation with the Board of Directors of Tata Sons, and CEOs and independent directors of various Tata Group operating companies, subjected Mistry himself to an unprecedented scrutiny of nearly 50 individuals who appraised his Corporate performance," Mistry's office said in a release.

ALSO READ:  Conferment of all power in one man or a high command is unethical: Cyrus Mistry

"If Mistry were to indeed seek to make Tata Group companies break away from Tata Sons, he would have been hurting his own family's financial interests. It is in fact these individuals prone to impulsive control who have inflicted severe damage and enormous financial loss to all stakeholders of the Tata Group, including shareholders," it added.

Reaching out to shareholders of six Tata group firms, where promoters have called EGMs to remove him from their boards, Mistry said, "The Tata Group is no one's personal fiefdom: it does not belong to any individual, not to the trustees of Tata Trusts, not to the Tata Sons directors, and not to the directors of the operating companies. It belongs to all the stakeholders, including every one of you."

PM Modi shortlisted for Time Person Of The Year 2016