Ahead of TCS meet, Cyrus Mistry tells shareholders to 'vote with conscience'

In a letter to shareholders Mistry said that he has been fighting to save the soul of the Tata Group. 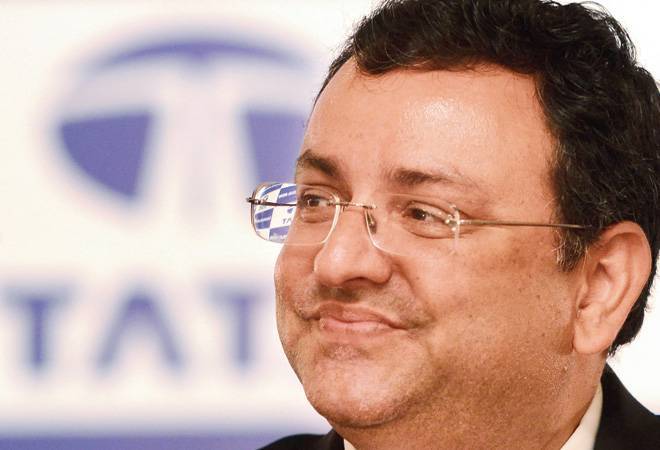 In the seven weeks since Cyrus Mistry was unceremoniously booted as chairman of Tata Sons, the holding company of the Tata group, the boardroom battle between the former boss man and his erstwhile employer has generated much heat and sound. In a letter to shareholders, Cyrus Mistry has denied the allegations.

Targetin Tatas, Mistry said, "The very future of TCS hinges on good governance and ethical practices. In the past several weeks, we have seen good governance being thrown to the wind in every sense of the term, replaced by whims, fancies and personal agenda. We have witnessed an unmatched erosion of ethical values and the very foundation of the institution being put to grave risk by the conduct of a few."

Defending himself Mistry said, "Over the past several weeks, many have tried to mischaracterise my refusal to go without resistance, as a measure of retribution for how I was treated at Tata Sons, a fight for control over operating companies or a hankering for office - a desire to reclaim a position. None of the above is true. The fight is a matter of principle rather than facing the foregone outcome."

In an appeal to shareholders, he said," What I am fighting for is to save the soul of the Tata Group. Whatever be the decibel level of the voice that would drown your vote, I call on you to vote with your conscience and send a signal that catalyses a larger discussion on governance reform, to save the very fabric of what we have all inherited - the Tata Values that our Founders handed us."

Tata Motors to hike passenger vehicle prices by up to Rs 25,000