The Avenue Supermarts' stock closed on Tuesday with a market value of Rs 39,988 crore, making it the 65th most valuable Indian firm ahead of Britannia Industries, Marico and Bank of Baroda. 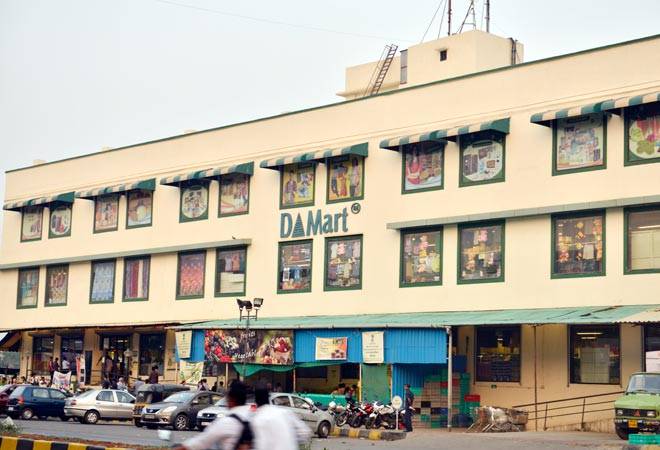 The record listing of D-Mart on bourses catapulted retail enterpreneur Radhakishan Damani into the top 20 Indian billionaries on Tuesday, said a report in The Economic Times.

Damani pipped Anil Agarwal, Anil Ambani and Rahul Bajaj to become the 17th richest Indian on the back of first day performance of Avenue Supermarts on bourses, an analysis by Bloomberg and The Economic Times shows. Avenue Supermarts owns D-Mart, one of India's most profitable retail chains.

The Avenue Supermarts' stock closed on Tuesday with a market value of Rs 39,988 crore, making it the 65th most valuable Indian firm ahead of Britannia Industries, Marico and Bank of Baroda.

Damani popularly known as the guru of 'Big Bull' Rakesh Jhunjhunwala spent over two decades in the stock market and earned huge returns betting on the elementary aspects of businesses of little known companies over the long term.

Damani is fondly called "Mr White and White" due to his penchant for wearing white shirt and white trousers.

D-Mart is among the most profitable food and grocery retail chains in India. The firm clocked a profit of Rs 300.21 crore in fiscal 2016 on a revenue of nearly Rs 8,600 crore.

Its profit after tax (PAT) rose 50 per cent year-on-year. Since FY 12, the firm has logged 100 per cent rise in its revenue every two to three years. According to Technopak, in fiscal 2016, D-Mart was the largest and the most profitable F&G retailer in India. Its total store count rose from 75 in fiscal 2014 to 110 in fiscal 2016.