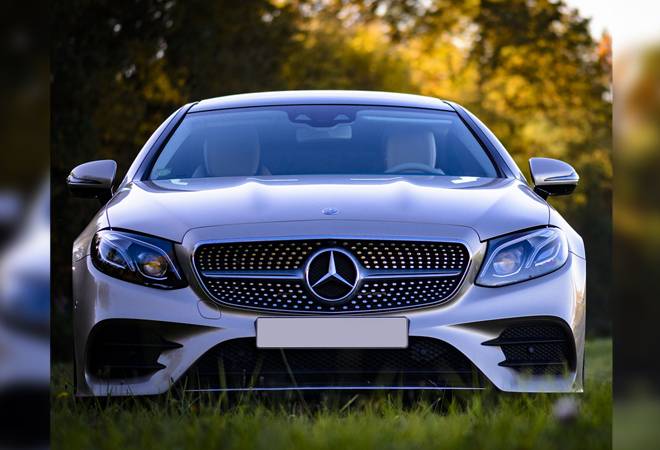 Mercedes Benz owners would be able to seek reimbursements from Daimler

German automaker Daimler AG said on Saturday it will recall 744,000 Mercedes-Benz vehicles in the United States from the 2001 through 2011 model years because the sunroof glass panel could detach and pose a hazard.

The large recall covers more two dozen vehicles from C-Class, CLK-Class, CLS-Class and E-Class model lines. The automaker said the bonding between the glass panel and the sliding room frame might not meet specifications and could lead to sunroofs detaching.

Owners who paid for repairs for the issue will be able to seek reimbursements from Daimler. A Mercedes-Benz USA spokesman said on Saturday he did not have a worldwide vehicle total for the recall.

Dealers will inspect the glass panel bonding and replace the sliding roof if necessary, the company said.

Under the terms of the settlement, the automaker will pay $13 million and faces another $7 million fine if it does not comply with the agreement. The U.S. National Highway Traffic Safety Administration said the company failed to notify owners in a timely fashion in some recalls, did not submit all reports and did not launch at least two recalls in a timely fashion.

Also read: Mercedes-Benz starts booking for GLE SUV; to be launched in India next year