"Arvind Kejriwal has assured good and clean governance. BJP had also promised that ... that is the reason they had a landslide victory," the banker said. 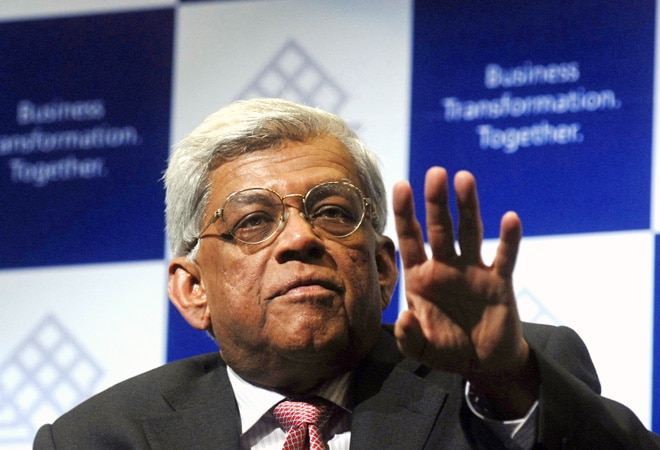 Attributing Aam Aadmi Party's (AAP) landslide victory in Delhi to 'vote for a change', eminent banker Deepak Parekh has said the Narendra Modi government at the Centre needs to work for more investments at the ground level.

"It is a change for which the people of Delhi have voted. Arvind Kejriwal has assured good and clean governance. BJP had also promised that ... that is the reason they had a landslide victory," Parekh said.

AAP has registered a landslide victory in Delhi assembly elections, relegating the BJP to a distant second place.

"I think what has impacted Delhi elections is that in the last seven-eight months nothing changed there when it was under the L-G role. It may have upset the people. Now he (Kejriwal) is promising cheaper power, access to water. Now we have to see how the AAP government is able to deliver," Parekh told reporters on the sidelines of a business event in Mumbai.

He, however, said that AAP's victory should not affect the stock markets.

To a question whether the central government in the upcoming Union Budget would come out with populist measures like those declared by AAP in Delhi poll manifesto, Parekh said the government does not have enough money for that.

"Fiscal deficit is very high. How can they give more concessions. The government should invest money in infrastructure, rural development, education and health. So, I don't think the government is going to give more goodies," he said.

On his wish list from the Budget, Parekh said the government should focus on how to push the investment cycle.

"We need more investment on the ground level and what the government has rightly done is that they have cleared stalled project. I think cash flows will start coming in. We need new investments now," he said.

Aircel-Maxis deal: SC not to intervene in summon against Marans

Arvind Kejriwal to take oath as Delhi CM on February 14