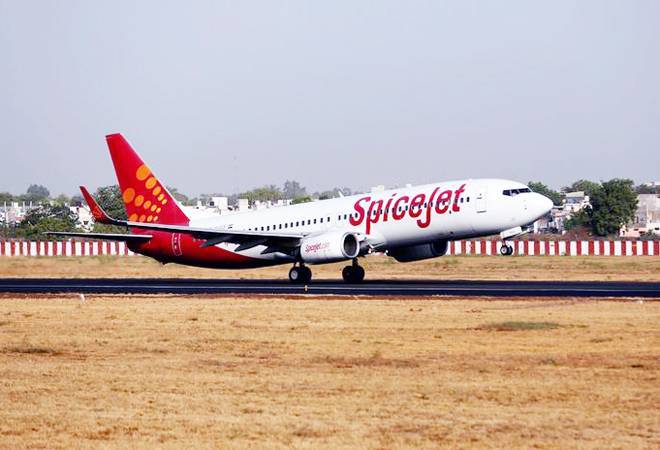 The Civil Aviation Ministry Thursday said the DGCA will conduct a detailed inquiry and take appropriate action in the death of a Spicejet technician during maintenance at the Kolkata airport.

The SpiceJet technician died after his head was stuck between the hydraulic door flaps of the main landing gear of an aircraft during maintenance at airport on early Wednesday.

A complaint of "unnatural death" was filed at the Airport police station, while aviation regulator Director General of Civil Aviation (DGCA) launched a probe into the incident.

"We are anguished by the tragic incident at Kolkata airport where one Spicejet Technician died while carrying out maintenance work. The DGCA will conduct a detailed inquiry and take appropriate action," the Civil Aviation Ministry said in a statement.

The landing-gear doors of the Bombardier Q400 aircraft had to be broken to rescue Pandey but he was declared dead, it said.

The accident happened at 1.45 am, according to an airport official.

Pandey was doing maintenance work in right hand main landing gear wheel well area of a Q400 aircraft which was parked in Bay No 32 at Kolkata airport on July 10.

According to a source, the SpiceJet Bombardier Q400 regional jet was recalled Tuesday when it was taxiing for take-off to Silchar from Kolkata due to some technical snag.

No competition between us and PewDiePie, says Bhushan Kumar of T-Series