DHL said there is only a single slot for all airfreight operators and there is no scope for expansion at the nations second largest airport (Mumbai airport). 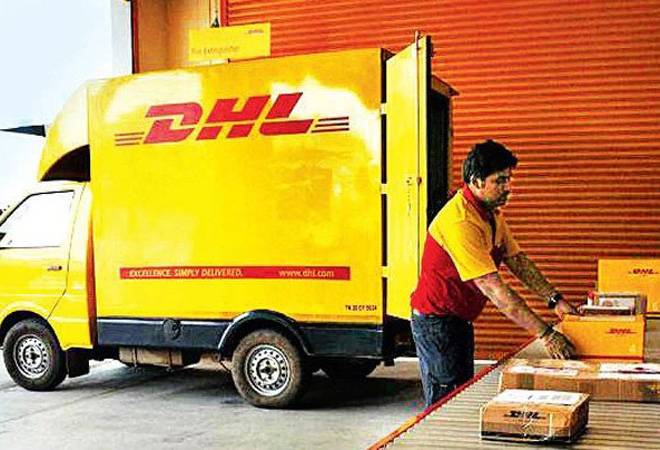 Global logistics major DHL Express is concerned about lack of adequate infrastructure at the city airport, warning this may be detrimental to the country's $5-trillion growth aspiration as well.

Global logistics major DHL Express is concerned about lack of adequate infrastructure at the city airport, warning this may be detrimental to the country's $5-trillion growth aspiration as well.

The company said there is only a single slot for all airfreight operators and there is no scope for expansion at the nations second-largest airport.

Anywhere where there are restrictions of slots for landing or network to be able to build our network in terms of services which we are able to give our customers, be it exports or imports, global chief executive John Pearson told here.

Managing director for India RS Subramanian said all the other major airports in the country have dedicated space allotted for operators like it, but despite privatisation, the Mumbai airport lacks the same.

If India says it will be from a USD 5 trillion economy by 2025, trade will have to grow and international trade will have been to grow manifold. And trade will not grow without the support which companies like DHL can provide, Subramanian said.

Pearson explained that their entire operational architecture is based on the hub-and-spoke model, due to which it is able to assure timely pick-up and delivery.

Also Read: Why India's $5 trillion economy is a no-brainer; we should aim higher instead

As a result of these constraints, the company is forced to send a consignment via its centres in Delhi or Bengaluru which causes half-a-day delay in delivery, Subramanian said, adding this is a crime in their business.

He further said while a lot of work has happened in ease of doing business, there is a need to do more on this front.

He said there continues to be complexity in regulation and doing away with the same would be beneficial both for express companies and also the trade.

Pearson said the company, which employs over 3,200 people, perceives India very positively and looks at it as a key growth market.

He said it had only 21 facilities about nine years ago which has grown to 60 now, and added that it will continue to grow its presence here.

On the trade wars, Pearson said while it poses challenge, newer trade corridors are developing in parallel, offering companies like his an opportunity.

The company is also preparing for a no-deal Brexit to ensure that there is no disruption in movement of goods, he said.