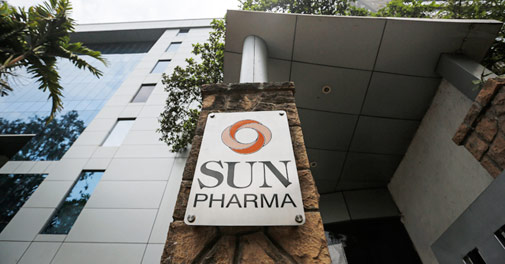 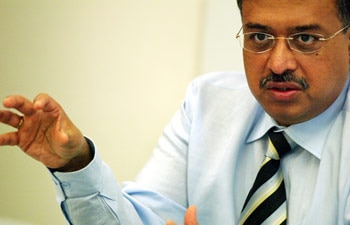 Shanghvi, ranked seventh, is the only Indian on the list with a net worth of $13.5 billion, while Li Ka-Shing topped the chart with a fortune of $29.4 billion, ultra high net worth (UHNW) intelligence and prospecting firm Wealth-X said.

Over the years, the company grew manifold and made many acquisitions, the latest being the $4 billion Ranbaxy deal .

He is also the Chairman and Managing Director of Sun Pharma Advanced Research Company and Shantilal Shanghvi Foundation.

The overall list was dominated by the Chinese, as the combined wealth of the seven individuals from Hong Kong and mainland

"Asia is still at the early stages of a 150 year cycle of wealth creation, and we expect wealth in the region will be extremely dynamic in the years to come," Wealth-X CEO Mykolas Rambus said.

He added: "China will continue to dominate the Asian economic landscape and the wealth of China's ultra-high net worth population will increase at a rapid clip."

Others on the list include Lee Shau Kee of Hong Kong at the second position with net worth of $22.8 billion, followed by Lui Che Woo (Hong Kong, $21.1 billion) and Wang Jianlin (China, $16.6 billion) in the second and third place, respectively.