In a statement, DLF said that promoters infused the last tranche of funds amounting to Rs 2,250 crore into the company in the last quarter. 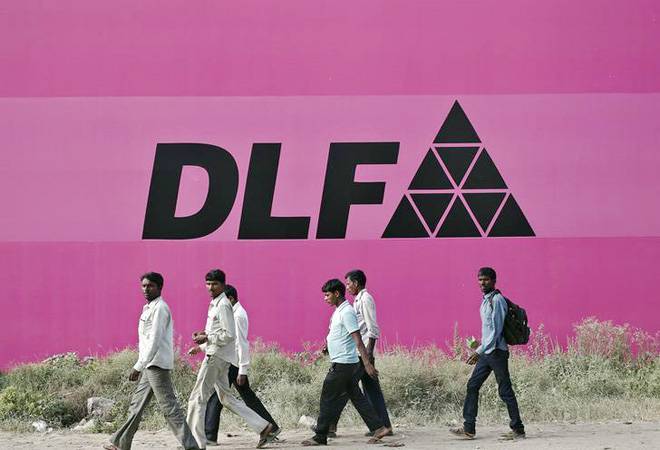 The company's net sales bookings stood at Rs 705 crore in the June quarter.

Realty major DLF on Monday reported over two-fold jump in its consolidated net profit at Rs 414.72 crore for the quarter ending June despite a fall in revenue. Its net profit stood at Rs 172.77 crore in the year-ago period.

Total income, however, declined to Rs 1,540.95 crore during the April-June quarter of this fiscal from Rs 1,657.67 crore in the corresponding period of the previous year, the company said in a regulatory filing.

The company reported an exceptional income of Rs 296.51 crore, which helped in a significant rise in its net profit.

The company's net sales bookings stood at Rs 705 crore in the June quarter.

In a statement, DLF said that promoters infused the last tranche of funds amounting to Rs 2,250 crore into the company in the last quarter.

"With a total infusion of Rs 11,250 crore, this is one of the largest infusion by promoters in an Indian company. DLF has now successfully completed the entire process of transformation of its balance sheet," it added.

With a strong balance sheet and completion of all legacy projects, DLF said it would now focus on monetisation of its completed inventory as well as create the future pipeline of projects to fuel growth.

The company said that sales numbers are on an uptick, with luxury sales doing better.

"Our strategy of build and sell has worked out to be a successful one. Given the overhang owing to numerous factors, the markets are expected to lean towards developments which are either complete or at advanced stages of completion and mitigate various risks perceived to be attached to under-construction projects," it said.

"Given this belief, the company has embarked on the development of new asset build-out at select marquee locations, in both residential and commercial segments, which will enable sizeable build over the time period in which existing inventory gets sold", said Ashok Tyagi, Wholetime Director, DLF.

DCCDL Group, which is DLF's JV with Singapore's GIC, has finalised its plan of developing a marquee mixed-use development in close proximity to its existing business district of DLF Cyber City.