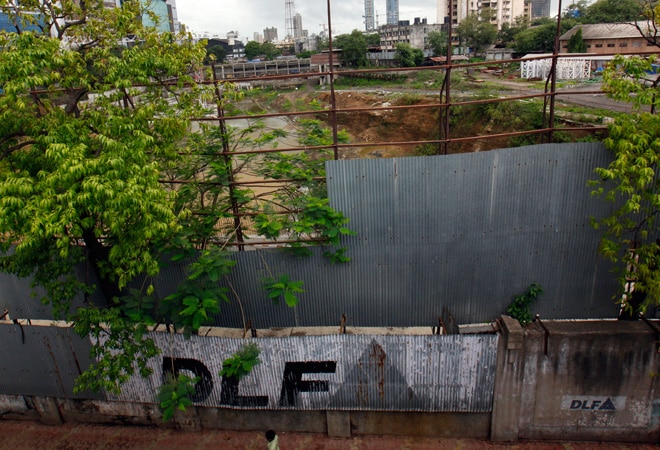 India's largest realty firm DLF on Thursday reported a 9 per cent increase in its consolidated net profit at Rs 109.06 crore for the second quarter of the current fiscal on account of higher sales.

Its net profit stood at Rs 100.05 crore in the year-ago period. Income from operations rose by 3 per cent to Rs 2,013.15 crore during July-September quarter from Rs 1,956.09 crore in the corresponding period of the previous year, DLF said in a filing to the BSE.

Promoters have 74.91 per cent stake in the company. The Delhi-based company is primarily engaged in development of housing, office and retail properties. It has a huge land bank with potential developable area of over 300 million sq ft, of which about 60 million sq ft is under construction.