The imports were being supplied from other countries but being directed through Bangladesh and passed off as being of Bangladeshi origin after minimal processing, the finance ministry statement said. 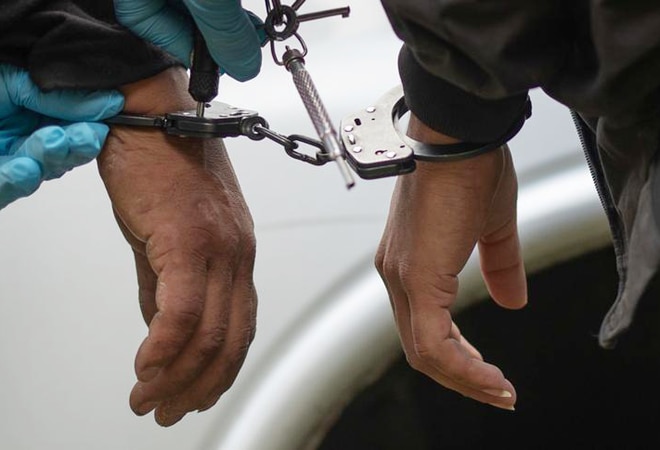 The Directorate of Revenue Intelligence (DRI) arrested a top executive at the retail conglomerate Future Group, one of the largest retailers in the country, on customs fraud charges involving more than $2 million of unpaid customs duties on garment imports, a government statement said on Saturday.

The DRI, part of India's finance ministry, arrested Dinesh Maheshwari, executive director and chief financial officer of Future Enterprises Ltd, for flouting import rules that allow duty-free shipments of certain items under a free trade pact with Bangladesh. It didn't say where he was detained.

Future Group did not respond to a Reuters e-mail and phone calls seeking comment.

The imports were being supplied from other countries but being directed through Bangladesh and passed off as being of Bangladeshi origin after minimal processing, the finance ministry statement said.

Future Enterprises Ltd is an infrastructure arm of a diversified retail business founded by billionaire Kishore Biyani. The group runs a series of retail chains in the country, including many local and international apparel brands, the fashion stores FBB, Big Bazaar supermarket stores and premium lifestyle food superstore Foodhall.

"Specific intelligence was received by Directorate of Revenue Intelligence that M/s. Future Enterprises Ltd. was importing readymade garments from Bangladesh through Petrapole LCS without payment of Basic Customs Duty," the statement said.

Petrapole LCS is a land customs station on the Indian side of the border with Bangladesh.

"Investigations further reveal that the garments were supplied by third country suppliers based in Dubai and Singapore, but were delivered from Bangladesh after some minimal processing, not enough as per the norms for the product to be called as of Bangladeshi origin."

The government said cases of abuse of the free trade pact "directly affect the 'Make in India' campaign of the country and distort the level playing field for genuine Indian manufacturers." For several years, Indian Prime Minister Narendra Modi has been pushing his flagship "Make in India" programme to boost local manufacturing and provide jobs to millions of youth entering the workforce every year.

Low wages have helped Bangladesh build the world's second-largest garment industry, behind China, with some 4,000 factories employing about 4 million workers.

Bangladesh is among the world's largest exporters of apparel sold by Western companies like H&M and Walmart.

It wasn't immediately clear whether Maheshwari remained in custody.

Assam floods: At least 10 dead, more than 1 million displaced; situation may get worse