The company, which has a presence in 10 Indian cities including Bengaluru, Delhi-NCR, Hubli and Manipal, is also looking to ramp up the number of vehicles listed on its platform, taking the total to about 80,000 cars and bikes by March 2020. 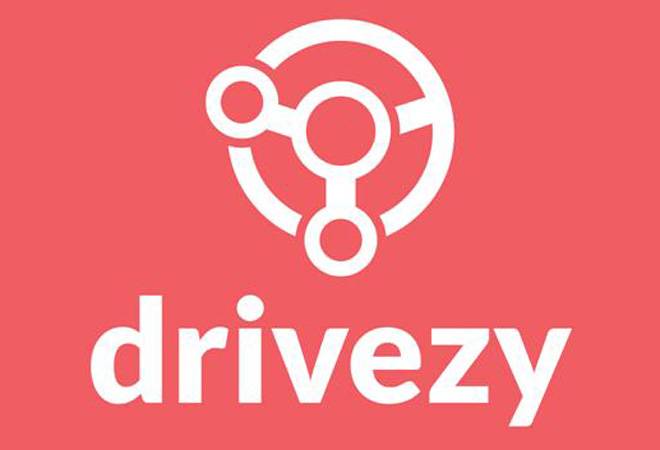 Drivezy, a self-drive peer-to-peer car and bike sharing company, is looking at raising about USD 100 million in equity funding, and another USD 400 million in asset financing as it enhances domestic presence and lays out international expansion plans.

The company, which has a presence in 10 Indian cities including Bengaluru, Delhi-NCR, Hubli and Manipal, is also looking to ramp up the number of vehicles listed on its platform, taking the total to about 80,000 cars and bikes by March 2020.

"We are looking at raising about USD 100 million in equity funding and another USD 400 million in asset financing. We have received strong investor interest and are in advanced stages of closing the round," Drivezy CEO and co-founder Ashwarya Singh told PTI.

In November last year, the Bengaluru-based company had announced raising USD 20 million funding and securing an additional USD 100 million in an asset financing deal from Harbourfront Capital (an SPV) - a subsidiary of Anypay Inc.

As per the agreement, Harbourfront Capital is investing USD 100 million in purchasing cars, motorcycles and scooters over a three year time period and Drivezy has a revenue-sharing deal with Harbourfront.

Investors of the Y Combinator-backed firm include Das Capital, Yamaha Motor Company, Axan Partners and IT-Farm. Its competitors include companies like Zoomcar and Carzonrent.

"We are present in 10 Indian cities and we will expand it to 21 cities by March 2020. Some of the target cities include Chandigarh, Amritsar, Ahmedabad, Kolkata and Jaipur...While car rentals will be the primary business given its ticket size, there is strong growth in bikes rental business as well that is driving volumes," Singh said.

He added that the company's current userbase is at 7,00,000 a month (across bike and car rentals) and this number is expected to be one million by the end of 2018-19.

Singh explained that bike users on Drivezy platform include delivery boys from courier and food delivery companies, even though it has no formal tie-ups with any such organisation yet.

Drivezy is also partnering with dealerships to allow them to add their unsold inventory onto its platform based on a revenue sharing model.

Talking about overseas expansion, Singh said the company is looking at countries like Thailand, Singapore, Vietnam, Indonesia and the US.

"We will have a definite plan in place in the next 2-3 months. The US and Singapore will need a different approach as these markets have a high concentration of cars.

"The South East Asian countries, on the other hand, are similar to the Indian market and have a huge potential for car and bike rental business," he said adding that the company is aiming at hitting overall profitability by December 2020.

Also Read:  IBM to train over 1 million female students in India in 3 years