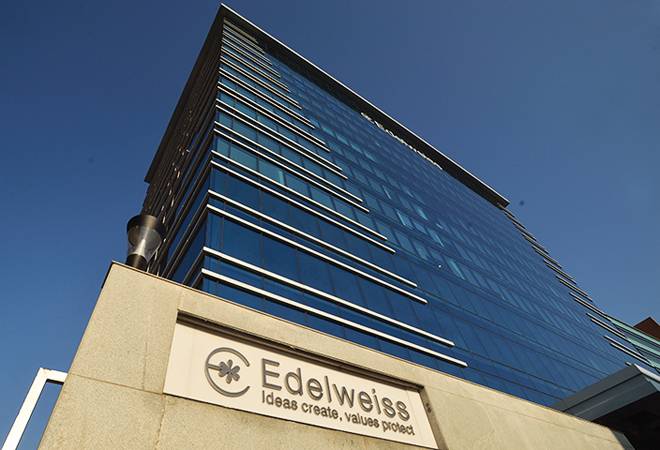 Company's net profit in the corresponding April-June quarter of previous fiscal was at Rs 263.32 crore.

"Current economic slowdown is not confined to just one sector, but has impacted virtually all areas of the economy...," Edelweiss Financial Services Chairman and CEO Rashesh Shah said.

Shah further said that "while we expect first half of current fiscal to be muted, we are hoping that second half will be better with signs of an easing liquidity environment with steps taken by the RBI and the government leading to an expected economic recovery, although it may take some time".

Shah said the company's diversified business model helped it to face the challenging times. In 2017 the company had outlined strategic growth plan to separate three businesses - credit, advisory and insurance - into independent entities with their own strategic investors, ring-fenced capital base and independent boards.

Edelweiss said its existing long-term investor Kora Management is investing a total of Rs 875 crore into the company of which Rs 525 crore will be in Edelweiss Global Investment Advisors (EGIA).

"We are also close to finalising other marquee investors for this first external investment round in EGIA, which will be limited to Rs 1,400 crore (USD 200 million) in all. The Edelweiss Group will continue to be a majority shareholder in the three entities," he said.

Total credit book including distressed credit stood at Rs 42,599 crore at end June. The gross non-performing assets (NPAs) stood at 2.33 per cent and net NPAs at 1.24 per cent.

"Distressed credit business has capital employed of Rs 8,631 crore and recoveries stood at Rs 1,076 crore for Q1FY20," the company said.