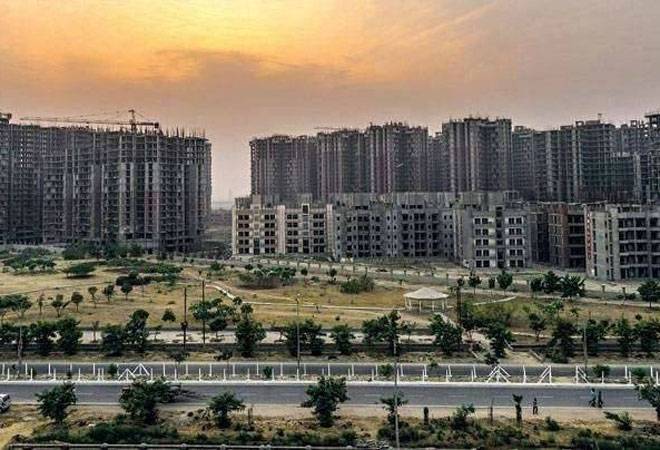 Embassy Office Parks REIT, the country's first real estate investment trust (REIT), made a decent debut on Monday with shares rising as much as 8 per cent to Rs 324 apiece in the intra-day trade on Bombay Stock Exchange.

According to data available with exchange, over 29 lakh shares traded on NSE and 2.78 lakh shares changed hands on BSE during the trading session.

It was the first ever issue by a real estate investment trust.

A Real Estate Investment Trust (REIT) is an investment vehicle that allows people to invest in real estate and hold properties under it, and then lease it out to earn rental income. In India, REITs are only allowed for holding commercial properties.

The company intends to use IPO proceeds to partial or full repay or pre-pay bank's debt of certain asset SPVs; payment of consideration for the acquisition of the Embassy One Assets currently held by EODPL; and for general purposes.

Ahead of the IPO, REIT had allocated units worth Rs 876 crore to global investor Capital Group's funds as strategic investor, including New World Fund, SMALLCAP World Fund, and Global Small Capitalization Fund at Rs 300 apiece, as per document filed on NSE.

Another 18 anchor investors pumped in nearly Rs 1,743 crore of which 85 per cent were the long-only Investors like Fidelity, TT International, CI Funds and Damani Trust, among others while 4.4 per cent were hedge funds. Remaining 10.4 per cent of the subscribers were the domestic Investors.