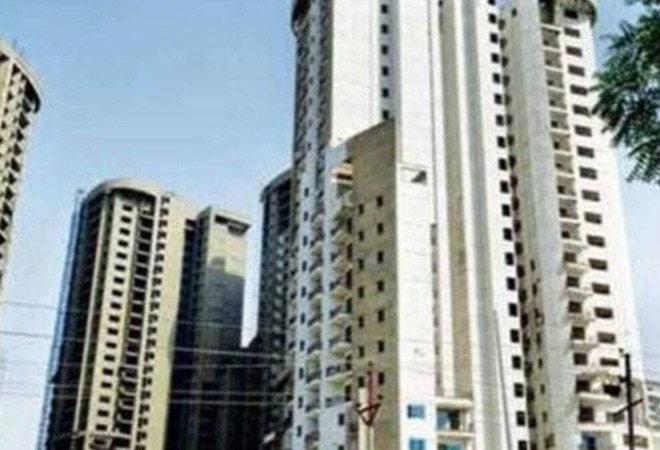 Embassy Office Parks REIT on Friday reported a 15 per cent decline in consolidated net profit to Rs 214.79 crore for the third quarter ended December and announced Rs 2,300 crore investment over the next three years to develop nearly 6 million sq ft of commercial space.

It also declared a distribution of Rs 431.29 crore to its unitholders for the quarter.

The net operating income for the third quarter increased by 3 per cent year-on-year to Rs 478 crore.

Additionally, he said, the recent successful Rs 9,780 crore acquisition of Embassy TechVillage in Bengaluru cements its position as a landlord of choice for the world's top companies.

Embassy REIT Deputy CEO and COO Vikaash Khdloya said the company will be investing Rs 2,300 crore over the next three years to develop 5.7 million sq ft of commercial space.

He said the company would also be looking at inorganic growth opportunities in cities like Bengaluru, Pune and Hyderabad.