This development is in line with the beleaguered Subhash Chandra-controlled conglomerate plans to divest key assets in order to repay its lenders by the end of next month. The Group is sitting on a debt pile of over Rs 11,000 crore. 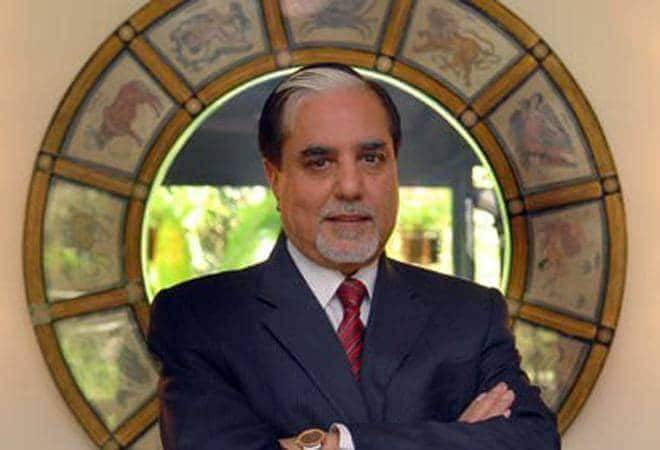 The Subhash Chandra-controlled conglomerate is sitting on a debt pile of over Rs 11,000 crore

The beleaguered Essel Group has signed an agreement to sell 205 MW operating solar assets to Adani Green Energy Limited (AGEL) at an enterprise valuation of approximately Rs 1,300 crore. This development is in line with the Subhash Chandra-controlled conglomerate plans to divest key assets in order to repay its lenders by the end of next month. Earlier this year, the Group had signed a standstill agreement with its lenders - including mutual funds and NBFCs - to not sell their respective stakes at firesale prices. It had bagged time till September to de-leverage or pare its debt pile of over Rs 11,000 crore.

The assets are located in Punjab, Karnataka and Uttar Pradesh. "All the assets have long term Power Purchase Agreements (PPAs) with various state electricity distribution companies. The portfolio is relatively young with average remaining PPA life of approximately 22 years," the company said in a statement, adding that "the existing long-term funding will continue".

The deal is expected to close by end September, Mint reported. That is when the Essel Group is supposed to pay back Rs 7,000 crore to mutual fund investors. "Our asset divestment process is well within the purview of the agreed timelines with our esteemed lenders. The sale of the group's solar assets to Adani Green Energy Ltd (AGEL) is yet another positive step taken in this direction," Essel said in a statement, adding that the group remains focussed towards its commitment made to its lenders and "is confident to complete the overall repayment process".

Out of its 685MW solar portfolio, about 310MW is operational, while the rest is under construction. The Group is reportedly looking to sell the remaining 480 MW of its portfolio as well.

This is the second asset sale by the Essel Group in less than a month. On July 31, it had announced that Invesco Oppenheimer Developing Markets Fund had agreed to buy 11 per cent stake in its subsidiary Zee Entertainment Enterprises Ltd (ZEEL) for Rs 4,224 crore. As per reports, the Group is now in advanced talks to sell some of its toll road projects to the National Investment & Infrastructure Fund for about $350 million (Rs 2,503 crore).

In a separate statement, Jayant Parimal, CEO of AGEL, said that this deal is the company's first brownfield acquisition of operating assets and it "strengthens Adani Green Energy's position as one of India's premier renewable power producers, with a total portfolio of ~5.5 GW, of which ~2.5 GW is operational, and the remaining is to be operationalised over the next 2 years".