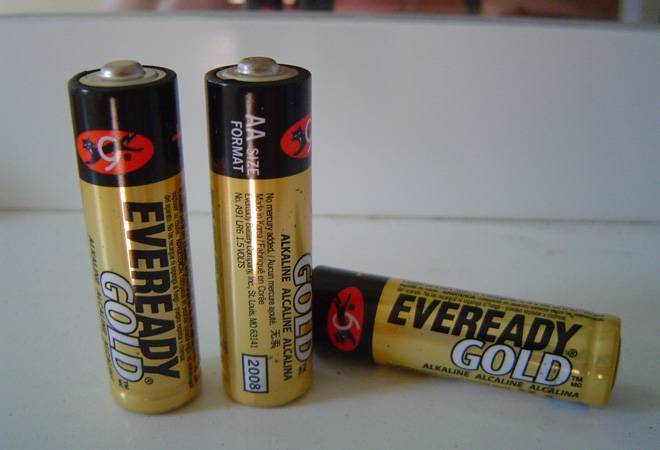 The profitability was attributed to rise in gross margin, lower employee and distribution cost, cut in promotional spends and lower overhead expenses. "The discontinuance of the packet tea business further helped the company in improving margin and releasing working capital," Eveready Industries said in a filing to the Bombay Stock Exchange.

The operating income of the battery maker declined by 18 per cent to Rs 263.45 crore in Q1 FY21 from Rs 321.04 crore in the Q1 FY20, due to non-achievement of optimal sales during April in wake of complete stoppage of economic activities during the initial phases of the countrywide lockdown, it said.

Despite the lower turnover, gross margin was at 46.5 per cent, at par with that of the previous year, due to a better turnover mix towards the more profitable segments of batteries and flashlights.

On COVID-19 crisis, Eveready Industries said that its lighting business has been adversely impacted by supply constraints. "While the countrywide lockdown has been lifted in phases thereby ensuring phased start of economic activities, the supply chains are yet to become normal," it said.

Going forward, the company expects to improve operating margins in the forthcoming quarters.

Following Q1 results, shares of Eveready Industries ended Wednesday's trade at Rs 144.70, down 1.90 per cent, against previous closing price of Rs 147.50 on the BSE.

AstraZeneca pauses COVID-19 trials: In which countries are the trials taking place?