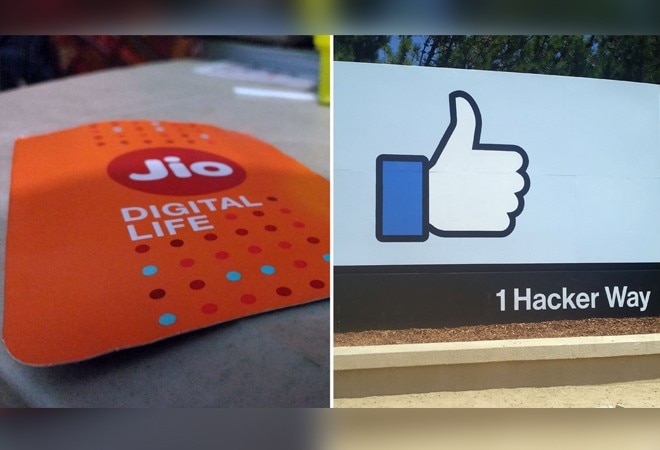 The report stated that the talks between Facebook and Reliance have been halted due to travel ban across the world in view of the coronavirus outbreak. The deal will help Facebook expand its reach in the Indian digital market. Jio, the telecom subsidiary of Reliance Industries (RIL), is present in a number of segments including mobile telecom, home broadband and even e-commerce.

Reliance Jio presently commands a subscriber base of 370 million in India. Analysts at Bernstein have valued the company at over $60 billion.

Reliance Jio started commercial operations in September 2016. The telecom company started a price war in the Indian telecom sector by offering 4G data at very cheap rates and voice calls for free. Even in present times when the AGR crisis has the telecom sector on edge, Jio seems to be placed in a good spot.

Meanwhile, Reliance Industries has been looking to become a net-debt zero company. Reliance Jio has already partnered with Microsoft to offer cloud computing services to businesses. Google has also been in talks with Reliance Jio, the Financial Times report said.

Under its plan to become a net-debt zero company, last year, Reliance Industries announced plans to reconstitute Jio into a separate company - an umbrella body for all digital businesses under the conglomerate - and list it on the market. Under this arrangement, RIL will infuse Rs 1.08 lakh crore in Jio through a rights issue. The new entity will also acquire Rs 65,000 crore equity held by RIL in Jio.

Covid-19: No regulatory relief; Nirmala Sitharaman instead asks banks to take a hit