Google and Facebook compete heavily in internet ad sales, together capturing over half of the market globally 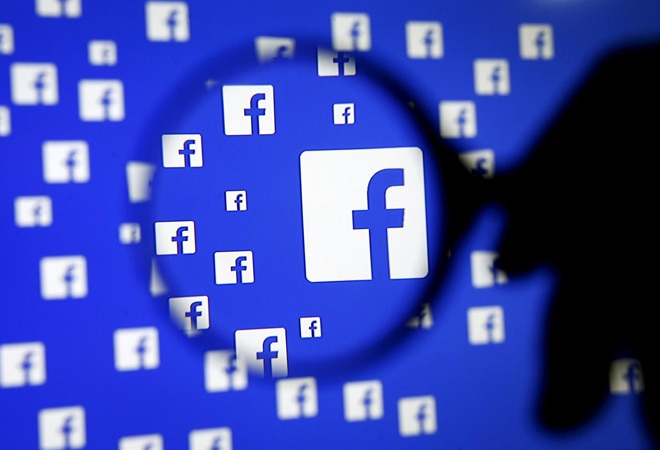 The U.S. Department of Justice also has been investigating the agreement between the companies as part of its antitrust probe into Google, six people familiar with the investigation said

Facebook Inc and Alphabet's Google, the two biggest players in online advertising, used a series of deals to consolidate their market power illegally, Texas and nine other states alleged in a lawsuit against Google on Wednesday.

Google and Facebook compete heavily in internet ad sales, together capturing over half of the market globally. The two players agreed in a publicized deal in 2018 to start giving Facebook's advertiser clients the option to place ads within Google's network of publishing partners, the complaint alleged. Executives at the highest level of the companies signed off on the deal, according to the complaint.

For example, a sneaker blog that uses software from Google to sell ads could end up generating revenue from a footwear retailer that bought ads on Facebook. But what Google did not announce publicly is that Facebook agreed to back down from supporting competing software, which publishers had developed to dent Google's market power, the complaint alleged.

"Facebook decided to dangle the threat of competition in Google's face and then cut a deal to manipulate the auction," it said, citing internal communications. In exchange, the states said, Facebook received various benefits, including access to Google data and policy exceptions that enabled its clients to unfairly get more ads placed than clients of other Google partners could.

Google called the Texas lawsuit "meritless." Facebook did not immediately respond to a request for comment. The complaint also alleged that Google and Facebook engaged in fixing prices of ads and have continued to cooperate, though the section was heavily redacted and left it unclear just how and when the companies allegedly used their "market allocation agreement."

However, it said that "given the scope and extensive nature of cooperation between the two companies, Google and Facebook were highly aware that their agreement could trigger antitrust violations. The two companies discussed, negotiated, and memorialized how they would cooperate with one another."

The states did not accuse Facebook of wrongdoing in the complaint. The US Department of Justice also has been investigating the agreement between the companies as part of its antitrust probe into Google, six people familiar with the investigation said. But the Justice Department, which sued Google over separate conduct in October, has yet to bring any allegations related to the 2018 deal.

A Justice Department spokeswoman could not immediately be reached for comment.