Her resignation comes weeks after Facebook and Das faced questions internally from employees over how political content is regulated in its biggest market, India. 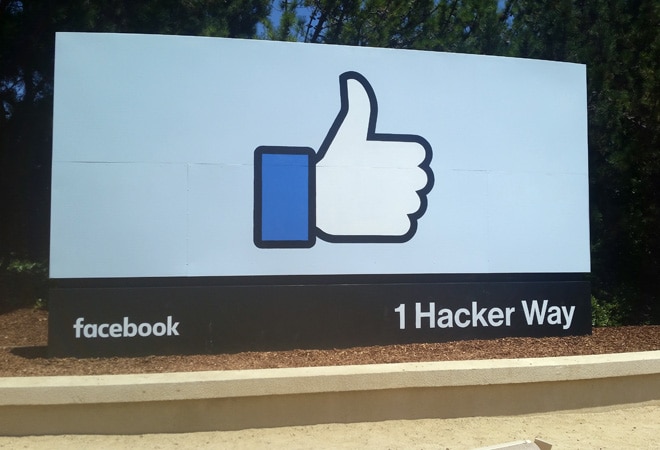 "Ankhi has decided to step down from her role in Facebook to pursue her interest in public service. Ankhi was one of our earliest employees in India and played an instrumental role in the growth of the company and its services over the last nine years," said Ajit Mohan, VP and Managing Director, Facebook India.

"She has been a part of my leadership team over the last two years, a role in which she has made enormous contributions. We are grateful for her service and wish her the very best for the future," Mohan further added.

Last week, Das and other Facebook representatives had appeeared before the a joint parliamentary committee on the Personal Data Protection Bill, 2019 to face questions over concernss related to data security. During the two-hour-long session, Das and other Facebook officials were grilled and asked some tough questions by the panel. A panel member had reportedly suggested that the social media giant should not draw inferences from data of its users for commercial benefits of its advertisers.

Earliet this year, Das was in the eye of a storm over Facebook's handling of hate speech in its biggest market. The Wall Street Journal had reported that Das opposed applying the company's hate-speech rules to a politician from the ruling Bharatiya Janata Party who had in posts called Muslims traitors. The Journal article said that Das had told staff that applying hate-speech rules to politicians close to BJP "would damage the company's business prospects in the country."

This had raised questions, even among employees of the social media giant, over how the company is regulating content in its biggest market. An open letter by 11 Facebook employees to the company's ledership had called for acknowledging and denouncing "anti-Muslim bigotry" and ensure more policy consistency.

After the row, Facebook India head Ajit Mohan had defended the compnay, calling the social media platform non-partisan. He had said that Facebook denounces hate and bigotry in any form.

Walmart rides on fashion in India, not grocery