'Nod to 49% FDI in insurance to drive capital infusion'

The Cabinet on Thursday approved 49 per cent foreign investment in insurance companies through the FIPB (Foreign Investment Promotion Board) route ensuring management control in the hands of Indian promoters. 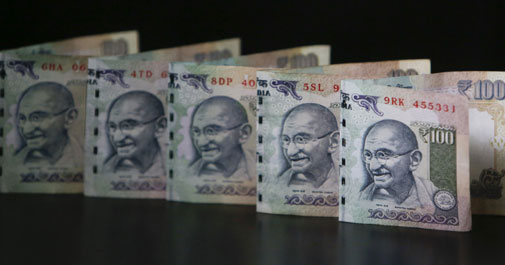 "We welcome the Cabinet's approval to increase FDI limit in insurance from 26 to 49 per cent with full Indian management and control, as it will help in attracting the much needed long term capital for the sector which can have multiplier effect on the state of economy, especially in meeting the huge infrastructure financing requirements," CII Director General Chandrajit Banerjee said.

The Cabinet on Thursday approved 49 per cent foreign investment in insurance companies through the FIPB (Foreign Investment Promotion Board) route ensuring management control in the hands of Indian promoters.

"Given that the (insurance) industry has witnessed muted growth in recent times, this move will further enable the industry to serve millions of under-insured Indians, improve life and health insurance coverage and provide long term savings vehicles," he added.

With the Cabinet approving the amendments to the long pending Insurance Laws (Amendment) Bill, it will now be taken up by Parliament.

Assocham President Rana Kapoor said liberalisation in the insurance sector will send an important signal to the global investors about the earnestness of the Narendra Modi government to go ahead with the financial sector reforms.

"FDI in insurance sector will also strengthen the capital flows in the coming time... It would go a long way to rebuild investment sentiments in the country," PHD Chamber of Commerce & Industry President Sharad Jaipuria said.

The proposal to raise FDI cap has been pending since 2008 when the previous UPA government introduced the Insurance Laws (Amendment) Bill to hike foreign holding in insurance joint ventures to 49 per cent from the existing 26 per cent.