Flipkart aims to ship one billion units a month and to serve 100 million customers by the 2018 financial year, according to company executives. 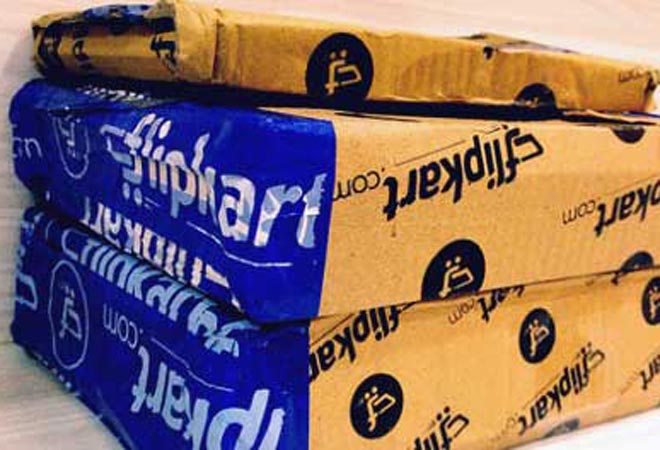 Flipkart, the home-grown online retailer, aims to double the total value of goods it sells to US $8 billion in 2015, two people with knowledge of the plans said, as it seeks to widen the gap with rivals including Snapdeal and Amazon.in.

E-commerce websites often use GMV, or gross merchandise value based on monthly online sales, as a measure of performance, as they typically make revenues from the commissions they get from sellers.

Flipkart's current GMV stands at US $4 billion, said the sources, who spoke on conditions of anonymity as they were not authorised to speak to the media. They did not give further details.

Flipkart aims to ship one billion units a month and to serve 100 million customers by the 2018 financial year, according to company executives who attended a recent townhall meeting. Currently the company ships around 8 million units a month.

Industry sources value Flipkart, founded in 2007, at around US $11 billion.

Industry executives estimate Snapdeal and Amazon's domestic arm notch up GMVs of around US $3 billion and US $1 billion respectively.

The domestic e-commerce industry, online retailing in particular, is growing at a breakneck pace, with the third-largest population of Internet users even with only a fifth of its population online.

Consulting firm Technopak estimates the domestic e-tailing market to be worth US $32 billion in 2020, more than 10 times its value of US $2.3 billion in October 2014.