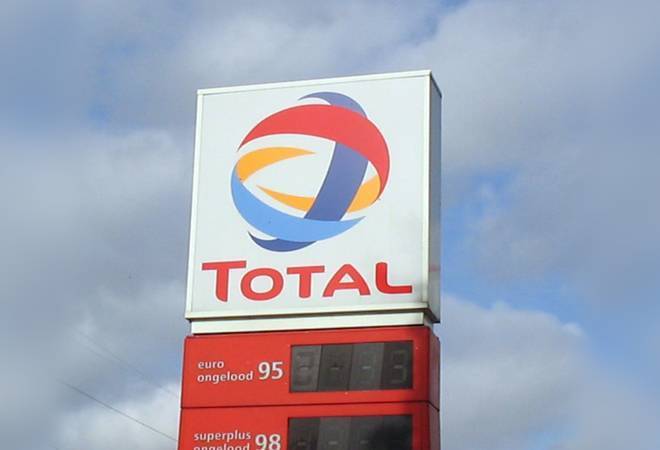 In February this year, Total SA had announced it would invest $510 million to acquire a 50 per cent stake in Adani's solar assets

TOTAL SA, through its step-down subsidiary, has today invested approximately Rs 3,707 crore for 50 per cent partnership with AGEL in a Joint Venture," Adani Green Energy said in a filing to the Bombay Stock Exchange.

In February this year, Total SA had announced it would invest $510 million to acquire a 50 per cent stake in Adani's solar assets.

The JV houses 2,148 GW solar projects operating across 11 states in India. The portfolio includes the restricted group 1 & 2 projects, which had recently raised $862.5 million from the international bond market. Restricted Group 2 was the first investment grade rated issuance (rated BBB-/Baa3/BBB-) by a renewable business in India and was widely recognised by global capital markets and international publications, it said.

Through the JV, both companies aim to adhere to highest standards of governance and strengthen the foundation of the partnership between the two groups, it said.

"The closing of the transaction in the current environment reinforces the strength of the relationship between AGEL and TOTAL and underscores the robust joint climate commitment of both partners," it added.

This is the Adani's second partnership with Total SA. The French energy giant had bought a 37.4 per cent stake in Adani Gas for around Rs 5,700 crore in October last year.