According to a report by Prime Database, Indian companies mopped-up Rs 2,166 crore in the April-September period of 2013-14, lower than the Rs 6,749 crore raised in the same period last year. 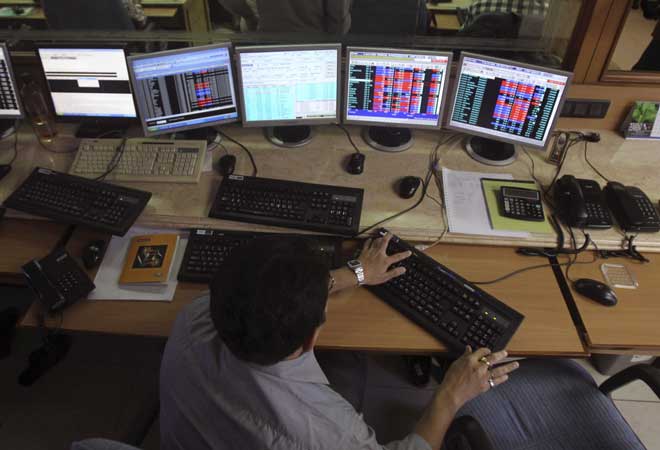 Fund raising by Indian companies through rights issues plunged by 68 per cent to Rs 2,166 crore in the first half of the current financial year.

In rights issue, shares are issued to existing investors at a pre-determined price, normally at a discount, in proportion to their holdings.

According to a report by Prime Database, leading database on primary capital market, companies mopped-up Rs 2,166 crore in April-September period of 2013-14, lower than Rs 6,749 crore raised in the corresponding period of the preceding financial year.

"Dismal and volatile market conditions through the year as well as an overall lack of confidence in companies to raise and deploy fresh capital were the main reasons for the poor utilisation of the rights route," Prime Database Managing Director Pranav Haldea said

He further said, "the balance part of the year is also likely to see little action on the rights front".

Currently, only 13 companies have obtained or have applied for market regulator Securities and Exchange Board of India (Sebi) approval for collectively raising a meagre Rs 652 crore, he added.

In the six-month period ended September 30, 2013, nine companies used the rights route to raise funds as compared to 10 firms in the year-ago period.

The report said that 32 per cent of the mobilisation, at Rs 700 crore, was done by the real estate sector (one issue of Godrej Properties) followed by media 28 per cent (Rs 600 crore issue of Reliance Mediaworks).

Federal workers back to work after 16-day shutdown