The board was expected to discuss the merger of three group companies- Future Lifestyle, Future Supply Chain, and Future Retail- in the meeting 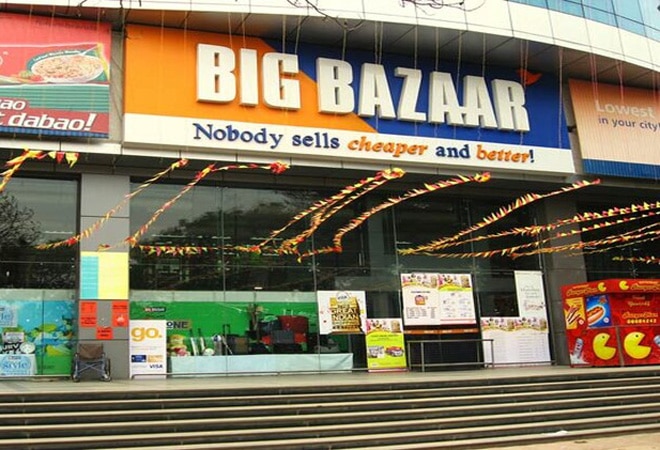 Future Enterprises Ltd (FEL) was supposed to take a final call on the stake sale to Reliance Retail during the board meeting on Saturday, August 22

Future Enterprises Ltd. (FEL) announced on Saturday that it has postponed its board meeting to be held on August 22, by a week to August 28. The board was expected to discuss the merger of three group companies- Future Lifestyle, Future Supply Chain, and Future Retail- in the meeting.

Meanwhile, FEL did not divulge any reason for the postponement of the crucial meeting.

"This has reference to our letter dated 16th August, 2020, regarding intimation of the date of the Board Meeting of the company which was scheduled to be held on Saturday, 22nd August, 2020, inter alia, to consider and approve audited financial results of the company for the quarter and year ended on 31st March, 2020. We hereby further inform you that due to some unavoidable circumstances, the said meeting has been postponed and is re-scheduled to be held on Friday 28th August," the company informed exchanges in a statement.

The companies have supposedly reached an agreement regarding certain terms and conditions, and a deal worth Rs 24,000-27,000 crore could be signed soon. The deal will make RIL the number one player in brick-and-mortar space in India across categories such as fashion, groceries, and merchandise, and will lead to Biyani's exit from the retail business.

The company was supposed to take a final call on the stake sale to Reliance Retail during the board meeting on Saturday, August 22. The meeting has been seen as a crucial one since it came in the wake of Rs 100 crore worth interest payment on senior secured dollar notes, whose deadline - after 30 days grace period -- ends on August 21. The non-payment of interest will place Future Retail Ltd in the 'default' category.

Future Group has accrued heavy debt over the years. As of September 30, 2019, debt at Future Group's listed entities rose to Rs 12,778 crore from Rs 10,951 crore as on March 31, 2019. The Group had the March deadline for repayment of some of these dues. But the Reserve Bank of India's loan moratorium provided a breather.