General Motors India hikes car prices by up to Rs 61,000

The price hike, with effect from January 2015, on Chevrolet vehicles built in the country ranges from approximately Rs 15,000 to Rs 61,000. 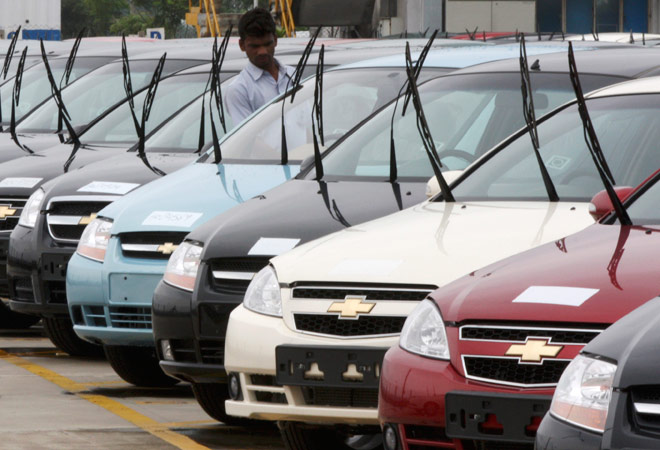 General Motors (GM) India on Tuesday increased vehicle prices by up to Rs 61,000 in order to partially offset the impact of rising input costs and expiry of reduced excise duty concessions.

The price hike, with effect from January 2015, on Chevrolet vehicles built in the country ranges from approximately Rs 15,000 to Rs 61,000, depending upon the various models and variants, General Motors India Vice President P Balendran said in a statement.

The overall revision includes both the price increases on account of cost pressure and excise duty withdrawal by government which has been passed on to the consumer, Balendran added.

The price hike follows the government not extending excise duty concessions given to the auto industry after the expiry on December 31, 2014.

The government had extended the excise duty concessions by 6 months in June continuing the previous UPA government's decision to cut excise duty on cars, SUVs, two-wheelers and consumer durables in the interim Budget in February, 2014.

Alibaba will have a tougher time in 2015: Jack Ma