Yesterday, Britain's biggest drugs company GlaxoSmithKline (GSK) announced that it will buy the 36.5 per cent stake that Novartis AG owns in their Consumer Healthcare Joint Venture for $13 billion. 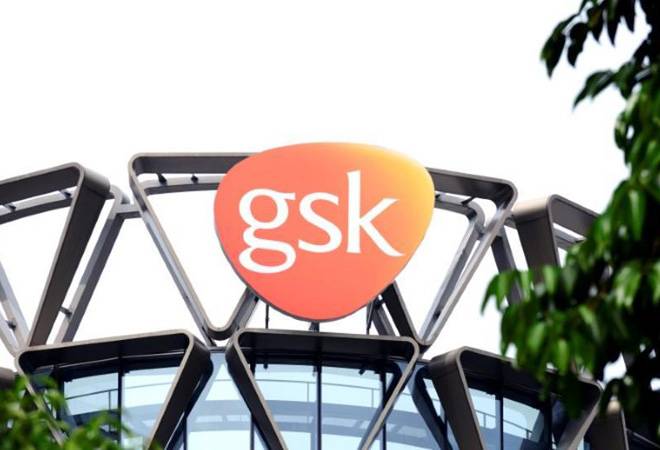 Yesterday, Britain's biggest drugs company GlaxoSmithKline (GSK) announced that it will buy the 36.5 per cent stake that Novartis AG owns in their Consumer Healthcare Joint Venture for $13 billion. This will give Glaxo complete control over a product portfolio that includes best-sellers like Sensodyne toothpaste and Panadol tablets for pain relief. But to fund this buyout, GSK is considering putting up its iconic 145-year-old malted drink for sale.

"GSK is initiating a strategic review of Horlicks and its other consumer healthcare nutrition products to support funding of the transaction, and to drive increased focus on OTC and Oral Health categories. Combined sales of these products were approximately 550 million pounds [Rs 5,070 crore] in 2017," the company said in a statement. The outcome of the review is expected to be concluded by the end of this year. "There can be no assurance that the review process will result in any transaction," it added.

The majority of the sales of Horlicks and other nutrition products are generated in India, where these products are sold by GlaxoSmithKline Consumer Healthcare Ltd (GSKCH). In fact, according to the latter's annual report for 2016-17, malt-based foods contributed a whopping 95% to its total turnover.

GSK owns a 72.5 per cent stake in this public-listed company, which is the category leader in Indian health food drinks industry. Incidentally, this shareholding is a part of the strategic review, too. Sources aware of the developments told Reuters that the stake was worth $3.1 billion [Rs 20,229 crore] at current market prices, but GSK wanted a premium in any sale.

The sources mentioned above claimed that behemoths like Nestle, Kraft Heinz and Unilever are expected to bid for the consumer health nutrition business, which also has smaller operations in Bangladesh and Nigeria, and the deal size could exceed $4 billion [over Rs 26,100 crore]. Nestle, in fact, had privately expressed interest in Horlicks multiple times before this, they added. Other potential suitors include Coca-Cola and PepsiCo.

Last year, media reports had claimed that GSK planned to sell the Horlicks UK business, including its factory at Slough, which was set up in 1908 and generated sales of over 15 million pounds. A company spokesperson told The Guardian that a deal with Aimia Foods is currently afoot.

To end with a bit of trivia, Horlicks was invented by British-born brothers, James and William Horlick, back in 1883. They had emigrated to the US about decade earlier and had eventually set up a company to manufacture their patented malt drink. The drink made its way to Indian shores during World War 1, thanks to Indian soldiers in the British army. It will be quite a feather in any buyer's cap. How many other brands can claim to have a mountain range named after it in Antarctica?