Godfrey Phillips India's board stood behind its MD Bina Modi and called allegations of illegality in her appointment, by her grandson and company's director Ruchir Modi, as "completely misconceived, motivated and baseless" 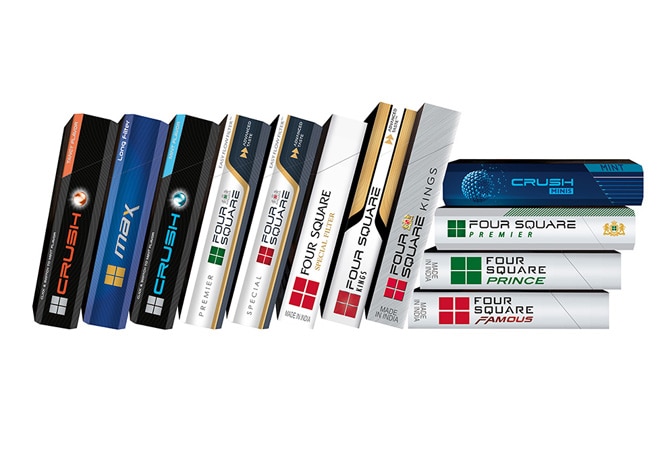 Cigarette maker Godfrey Phillips India has reported a 8.9 per cent decline in consolidated net profit at Rs 103.39 crore for the second quarter ended September 30, 2020. The KK Modi Group company had posted a net profit of Rs 113.54 crore in July-September quarter a year ago.

Total revenue from operations jumped 9.5 per cent to Rs 822.21 crore in Q2 FY21 as against Rs 750.81 crore in the same period last year, Godfrey Phillips India said in a filing to the Bombay Stock Exchange.

The company recently made headlines after Ruchir Modi, Lalit Modi's son and a director of the second largest tobacco maker, wrote to the Corporate Affairs Ministry seeking an SFIO and SEBI probe alleging serious corporate governance issues and other malpractices in the company.

On Ruchir's allegation, the company's board said that the issue of illegality in the appointment of its Managing Director Bina Modi is completely "completely misconceived, motivated and baseless". Bina Modi, who is the President and Managing Director of Godfrey Philips, is the grandmother of Ruchir Modi.

"This matter has been extensively dealt with by the company in submissions made in the past to the stock exchanges and the SEBI," it added.

Godfrey Phillips India also called allegations of violation of corporate governance norms in the functioning of the company under Bina Modi's leadership "completely devoid of any substance" and "motivated".