Godrej Culture Lab is adding a dash of colour to offices with film screenings, pop up museums

The lab is an event based space where people can have conversations about things that matter and collaboratively work for change. 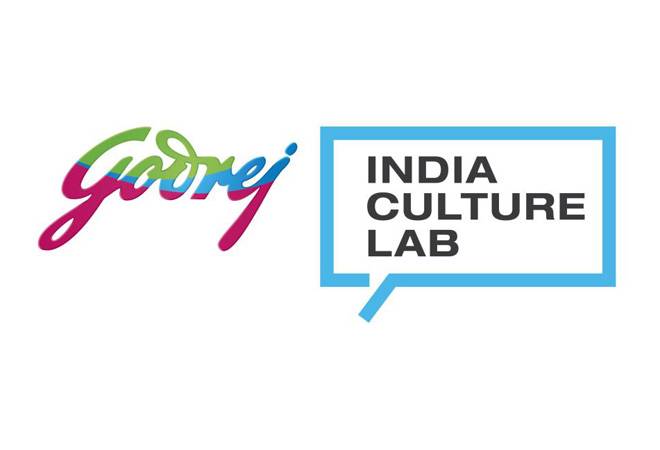 Companies are now on a bandwagon to provide workspaces where employees can be themselves and bring their whole self to work. The feeling that a company cares is important as the young and restless workforce of India Inc. wants to work in a place that is authentic, upholds values and regards self-actualisation as a fundamental tenet, shows Business Today's Best Companies to Work For survey, conducted on 14,000 employees. The 121-year old Mumbai-based Godrej Group realised the need for a space in its headquarters that allows people to freely communicate and explore what it means to be modern and Indian. It was 2011 when they started Godrej Culture Lab as an attempt to create an alternative intellectual hub in Mumbai.

As the definition of work and of a company is changing, such a space helps them pick up the trends ahead of time. "The Culture Lab has enabled Godrej to be more than a place of work. It is also a learning space where people can get new ideas. The hub is imagined as a part of how company imagines the future," says Parmesh Shahani, head of Godrej India Culture Lab.

The lab is an event based space where people can have conversations about things that matter and collaboratively work for change. They take up contemporary issues on what it means to be urban, on gender, sexuality, technology and others.

Moreover, there are book launches, author meets, film screenings, pop up museums as well. In August last year, there was a three-day event on 70 years of Partition, which was showcased through music, performance, screening and art exhibits.

This year there is much to look forward to too - there is the book launch of Snigdha Poonam's Dreamers: How Young Indians Are Changing Their World in March. Then there is a conference on Civic Fiction in collaboration with MIT Media Labs about how people are using digital mediums to tell stories about politics and citizenship.

The lab is free and open to everyone. "The lab is not related to business but directly related to our country at large. Through this we are making a company a resource for the city," adds Shahani. For any event, he claims, 30 per cent of the audience is from Godrej.

He shares that when they showed Ek Madhavbaug, a poignant play about a mother who reads the diary of her gay son's life while growing up, several mothers said they wanted to go and hug their children. These things might not directly lead to a policy change but it does lead to a mindset change. "It gives people an opportunity to talk and discuss things that matter which otherwise people don't in a workplace because they are too busy," says Shahani. Hence, it is consciously a part of the HQ so employees feel it is a safe place to express themselves and share ideas. As they sensitized the city on LGBT issues, the company itself has gone on a journey to include more members of the LGBT community and is one of the leading LGBT friendly companies in terms of policies and culture in India.

Another change was in how they recruit. Young people want to work in a company that doesn't add to their skill set but helps them fulfil their personal goals. A result of that was campus hiring programme called Godrej LOUD where they sponsor dreams of business school students.

They are now working on a digital map of cultural places in Mumbai and on a whitepaper on raising funds for cultural spaces. So, what's next?  Shahani says he is in talks with other corporates to start their own spaces so they can get the ball rolling.