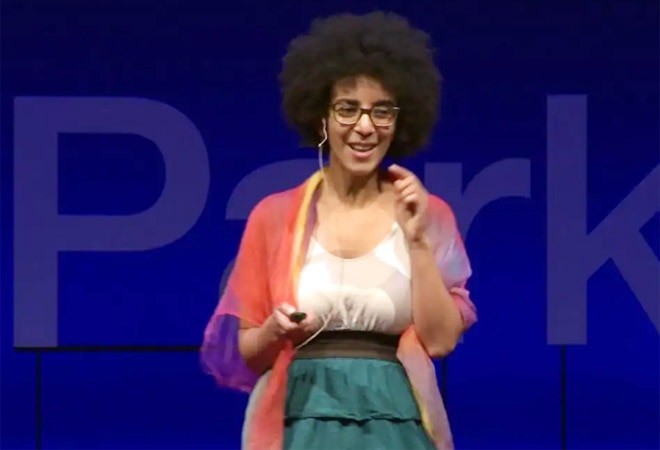 Timnit Gebru, a technical co-lead of Google's ethical-artificial-intelligence team, said in a series of tweets on Wednesday that she was fired by the tech giant for an email she sent to her subordinates.

Gebru said Google terminated her over a separate email she sent to an internal company group named Google Brain Women and Allies. She didn't share the contents of that email.

She said she had been in discussions with Google over her resignation if the firm was unable to meet certain conditions. She didn't specify what these conditions were.

"Apparently my manager's manager sent an email my direct reports saying she accepted my resignation. I hadn't resigned - I had asked for simple conditions first and said I would respond when I'm back from vacation. But I guess she decided for me," Gebru said.

Gebru quoted the email she received from a senior manager informing her of her termination. It said Gebru's email to employees in the Brain group was "inconsistent with the expectations of a Google manager."

Gebru said in one of her tweets "I was fired by @JeffDean for my email to Brain women and Allies. My corp account has been cutoff. So I've been immediately fired :-)"

Gebru has become a renowned figure in the ethical-AI space whose work has explored algorithmic bias and the implications of data mining. Gebru also co-founded Black in AI, a collaborative community working to increase the number of Black people working in artificial intelligence.

Ever since Gebru shared her plight on social media, she has received an outpour of support from tech circles.