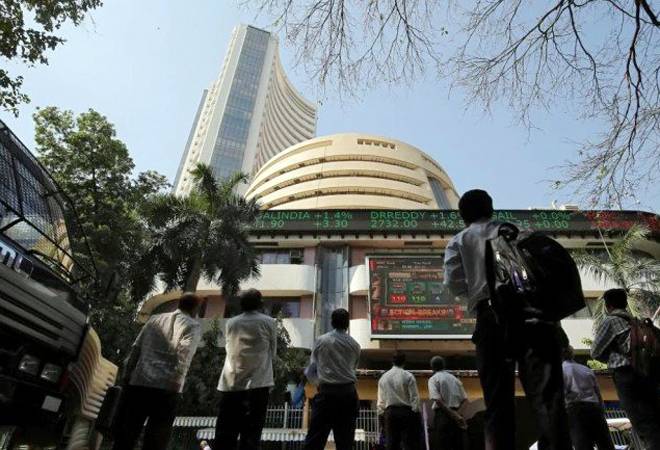 IT major Infosys was the first Indian company to list its ADR on NASDAQ, which is one of the two major stock markets in the US

The government is mulling to amend the Companies Act to allow direct listing of unlisted Indian companies in overseas markets. The Companies Amendment Bill is likely to be presented in the current Parliament session along with changes comprising decriminalisation and a reduced compliance burden.

"We will specify the jurisdictions where Indian firms can list...They will be mature and compliant with the Financial Action Task Force," a government official told the Business Standard.

However, Indian firms can list their debt securities directly on international exchanges as what are known as 'Masala Bonds'.

IT major Infosys was the first Indian company to list its ADR on NASDAQ, which is one of the two major stock markets in the US.

"Many companies, especially in the technology space, choose to incorporate abroad so that they can list directly on foreign bourses...We want to encourage them to register in India instead," the official further stated.

In 2018, the Securities and Exchange Board of India (SEBI) had set up an expert panel to look into its proposal to allow direct listing of Indian companies on overseas bourses and of foreign firms on Indian exchanges.

The panel had suggested permitting Indian companies to list only in countries that were treaty-bound to share information with India and would also cooperate in case of an investigation.