On May 13, MHA had announced that this nationwide network of over 1,700 Central Police Canteens (CPCs) or Central Armed Police Forces (CAPF) canteens will only sell indigenous or products from June 1 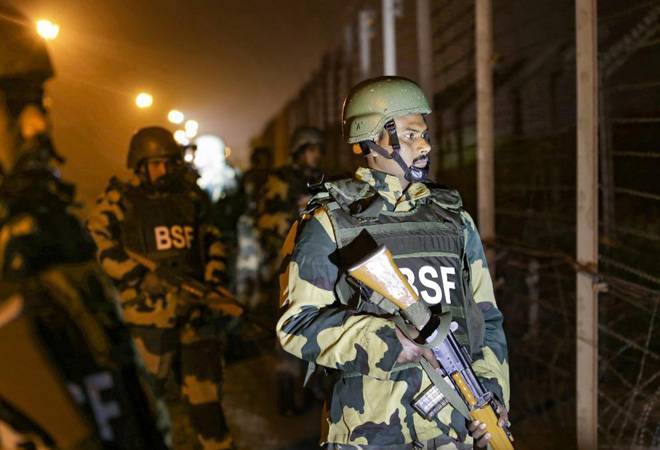 After delisting over 1,000 products for not being 'swadeshi' at paramilitary canteens, the government has now put the order on hold. Ministry of Home Affairs (MHA) had earlier banned the items manufactured by companies such as Dabur, VIP industries, Eureka Forbes, Jaquar, HUL (foods), Nestle India from Central Armed Police Forces (CAPF) in a bid to boost 'swadeshi' or local goods.

On May 13, MHA had announced that this nationwide network of over 1,700 Central Police Canteens (CPCs) or Central Armed Police Forces (CAPF) canteens will only sell indigenous or products from June 1 to support domestic industries. The order said all those items which are made from "purely imported products" are being delisted from Kendriya Police Kalyan Bhandar or CAPF canteens from June 1.

The order said the rejection or delisting of 'non-swadeshi' goods is done by the canteen board "on the sole basis of information submitted by the firms".

The products from these canteens, spread across the country, are sold to over 50 lakh family members of nearly 10 lakh personnel CRPF, BSF, CISF, SSB, NSG and Assam Rifles.

Prime Minister Narendra Modi had recently said that every Indian has to become "vocal for their local", not only to buy local products, but also to promote them proudly. Time, the prime minister said, has taught us that "we must make the local as a mantra of our life". "The global brands were sometimes also very local like this.

Home Minister had tweeted, "Yesterday PM Modi appealed to the citizens to make India self-reliant and urged them to use local products. This move will ensure that India emerges as a global leader in the coming days."

How integrated IT infrastructure helped Amul steer through coronavirus impact