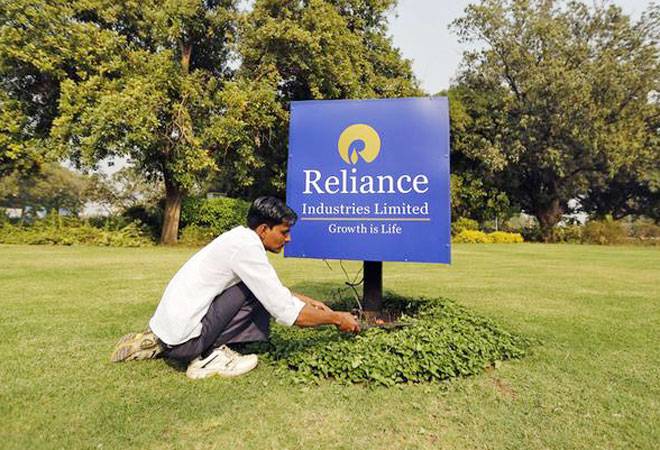 The government has accorded an armed security cover of nearly 200 CISF commandos to secure the Navi Mumbai-based Reliance Corporate IT Park.

Officials said the Union Home Ministry recently sanctioned the deployment of the central paramilitary force at the facility after a security audit and survey in this regard was recently concluded.

"A little less than 200 CISF commandos will be deployed at the facility. The contingent will take over the task soon," they said.

PTI had reported last year that the facility would be the second Reliance unit to get Central Industrial Security Force (CISF) security cover after RILs refinery in Jamnagar in Gujarat.

Reliance Corporate IT Park deals in businesses related to information technology, business processing and some Reliance-backed Start Up projects. It is thronged by lakhs of people including staff and visitors.

The CISF was asked to secure the facility after the Home Ministry reviewed reports prepared by central security agencies and local police about possible terror threats faced by the facility and its standing as an economic powerhouse and employment provider.

The commandos to be posted at the facility will be deployed in a Quick Reaction Team (QRT) pattern as part of which they keep vigil from vantage positions using sophisticated weapons and vehicles for swift movement and the regular entry and exit will be manned by private security guards provided by the company that will also pay for the security cover and arrange for the boarding facilities of the these central security personnel, officials added.

The CISF was tasked to secure private sector entities after the government brought an amendment to its Act after the 26/11 Mumbai terror attack in 2008 which saw terrorists storming five-star hotels.

It is mandated to secure installations and concerns in the private sector following the attacks. The cover has been very sparingly accorded since then, given the fact that till now only eight such facilities have been sanctioned such a security.

The other seven private sector units being guarded by the CISF are: Electronics City in Bengaluru and Infosys campuses in Bengaluru, Mysore and Pune, Reliance Refinery and Petrochemicals in Jamnagar, Coastal Gujarat Power Ltd project executed by the Tata group in Mundra, and the Tata Steel project based in Odishas Kalinganagar.