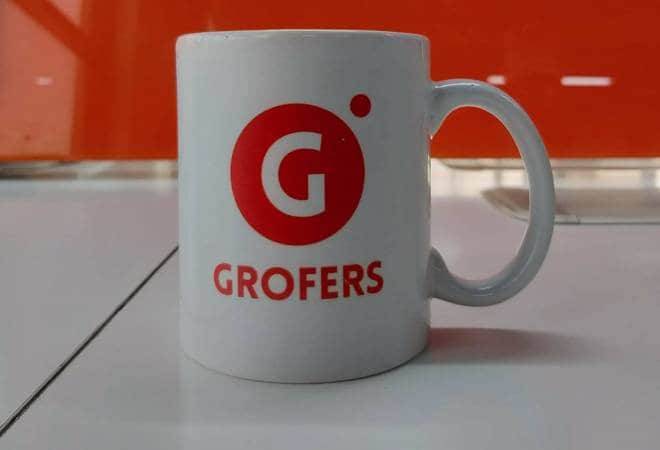 Gurugram-based online grocery platform Grofers is converting kirana shops and supermarkets into its own branded outlets to boost their branded products. So far, the SoftBank-funded firm has changed an estimate of 100 kirana and supermarkets to Grofers discount store in the Delhi-NCR region.

The current project started in November 2018, and the company is hoping to add 200 more such stores, said co-founder Grofers Albinder Dhindsa.

In 2017 the grocery retailer had opened tuck shops at Oyo properties but discontinued within two months. The company claimed sales of Rs 2,000 crore in 2017 after it changed its business model from hyperlocal delivery startup to inventory-led model.

Grofers is now following the footsteps of Pepperfry, Myntra, and Lenskart that started solely in e-commerce before opening their offline stores.

Also this move makes sense for Grofers as the focus on private labels is key for unit economics. Both Flipkart and Amazon too have launched private labels in packaged food, which see a higher traction online compared to branded home and personal care products.

India's grocery market is recorded at $500 billion, out of which 0.2 per cent is online. However, according to CLSA report, with blooming e-commerce businesses and adoption of web-shopping in India, e-grocery can alone grow to $99 billion over the next decade.

In May this year, Grofers raised over $200 million (over Rs 1,400 crore) in funding, led by SoftBank Vision Fund.

Grofers is pursuing profitability by consolidating its presence in the cities of operations and is focusing on doubling its sales to Rs 5,000 crore by FY20. The company said it is also gearing up to hit the capital market with an initial public offer (IPO) within the next three years.