Haryana-based company is solving the global problem of ocean salinity

Haryana latest news: India is considering setting up desalination plants to make sea water fit for drinking. Here's all you need to know 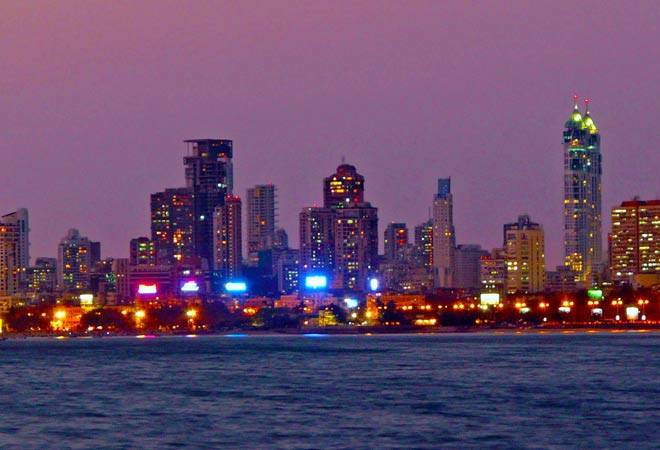 The reason is every litre of water that is purified using reverse osmosis (RO technology used by desalination plants) generates 1.5 litres of brine

Countries across the world are using the method of desalination to make sea water fit for drinking. India too is considering setting up desalination plants to leverage its vast coastline. The process uses reverse osmosis to remove salt from sea water to make it potable. The technique, simple it may be, is wreaking havoc on oceans. Scientists are calling it as one of the major environmental issues the world is facing today.

The reason is every litre of water that is purified using reverse osmosis (RO technology used by desalination plants) generates 1.5 litres of brine, concentrated salt water that is twice as salty as sea water (Brine has six percent salt). Desalination plants pump this salty brine back into the oceans, increasing their salinity which affects marine ecosystem and its species. According to International Water Association, at the end of 2015, there were 18,000 desalination plants world over with a total installed production capacity of 22,870 million gallons per day (MGD). And, all of these produce 1.5 times more brine than the desalinated water.

Process engineering company SSP Private that provides industrial evaporators and dryers to dairy, F&B and other industries has come with an innovative idea to solve this global problem. Their Managing Director Tapas Chatterjee, a scientist with love for building new machines, has created a system that purifies brine into potable water and table salt. Chatterjee got this idea to extract water from brine and save it from being released in oceans in September 2018, when he was working with a Kenya-based firm to help increase their salt production. They used solar drying in their processing plant to extract salt. In SSP's research and development facility in Faridabad, Chatterjee overturned the principles of salt production to develop a new procedure of salt production to process brine..

He says, "We have modified the existing technology to serve this purpose. We use falling film evaporator followed by forced circulation evaporator to get salt from rejected brine. The water then passes through the RO system to offer potable water." This way 99 per cent water can be recovered from desalination reject. This innovation produces water available for human consumption and also gives salt with 99.5 per cent purity (table salt is 98 per cent pure). Other salts such as Magnesium Chloride, Magnesium Sulphate, Potassium Chloride, Bromine, Potassium Sulphate (fertilizer) can also be segregated making this a zero liquid discharge system.

"This innovation helps save the environment by not letting concentrated brine to flow back into the sea which protects marine life and bio-diversity, avoiding global climate change due to increased sea salinity," he says. He adds that the technology is also cost effective as the cost of the raw material is negligible, since brine is an effluent. Moreover, since brine's salt concentration is higher, more salt can be generated using less water.

"The economic viability for this project will come from selling this high purity salts and potable water with less than 100 ppm Total Dissolved Solids (TDS)," he says.Companies can get the payback on their investment in 2.4 years for a salt production plant with the capacity of 240 tonnes per day requiring an initial capital investment of Rs 90 crore.This technology can be used by desalination plants and also salt processing industry. Chatterjee, who has filed 12 patents for his innovations, is now working on a technology to convert organic waste to bioplastics that can dissolve in 15 days. The writer met SSP Private at the FICCI Water Awards event in New Delhi where they were one of the winners.