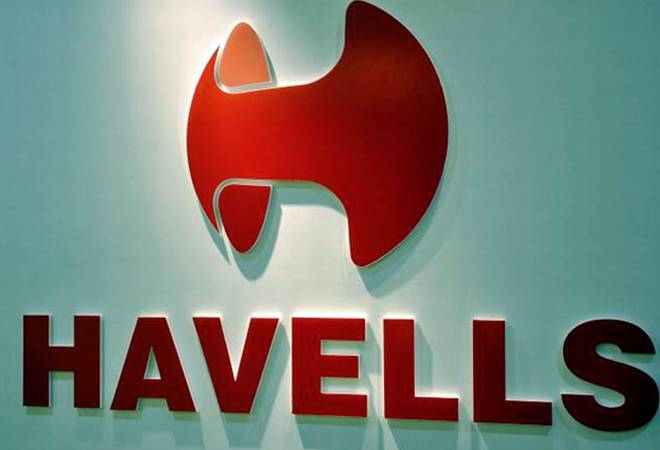 "The demand continues to be weak, aggravated by real estate slow down, liquidity squeeze and delays in projects, post elections," the company said in its investor's presentation.

The company had reported a net profit of Rs 211.16 crore in the April-June period a year ago, as per the regulatory filing.

"The demand continues to be weak, aggravated by real estate slow down, liquidity squeeze and delays in projects, post elections," the company said in its investor's presentation.

EBIDTA declined by 14% to Rs 275.6 crore for the June quarter this financial year, compared to Rs 320.9 crore booked in the corresponding quarter last fiscal.

Revenue hike in Switchgears segment was nil owing to realty and project slow down, while other verticals showed an increase in revenue collection. The cables segment revenue reported a jump of 4%, Lighting & Fixtures revenue increased by 5%, and Electrical Consumer Durables revenue by 24%. Investments in distribution, new products and teams contributed to the growth in ECD segment, the company stated in the regulatory filing.

Revenue from Lloyd Consumer was down 8% to Rs 652 crore as against Rs 708.1 crore a year ago, although the filing added that Lloyd's contribution in margins has improved sequentially. Its total expenses stood at Rs 2,489.62 crore in the said quarter, as compared to Rs 2,328.23 crore a year earlier, up 6.93%.

Return on Capital Employed (ROCE),  that compares the company's profitability across segments based on the amount of capital it uses, declined to 28.1% against last year's 32.8%.