De Beers deals with every stage of the diamond business staring from mining, trading, selling polished diamonds and jewellery to developing synthetic diamonds for industrial use. 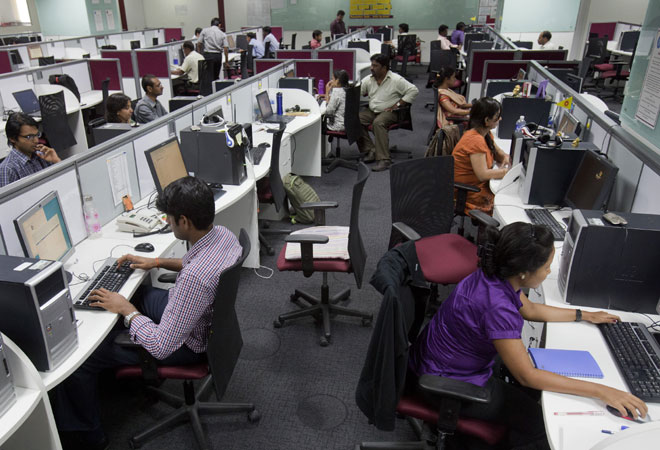 IT services provider HCL Technologies on Wednesday announced that the company has signed an IT Infrastructure transformation contract with the De Beers Group of Companies.

HCL already manages the IT Infrastructure of Anglo American Plc, the majority shareholder of De Beers and the current deal allows a tighter integration across the two companies with common technology platforms and IT Service management, the statement said.

It further mentioned: "It is a multi-year multi-million dollar transformational deal within the infra space."

De Beers deals with every stage of the diamond business staring from mining, trading, selling polished diamonds and jewellery to developing synthetic diamonds for industrial use.

"This deal is also a reaffirmation of the work HCL has done over the last 18 months with Anglo American to move them from a Gen 1 outsourcing contract and significantly improve services while driving a relationship culture focused on delivering work beyond the contract," he added.

"Where we have previously had several service providers in each local region, this agreement affords us more comprehensive management of our underlying IT environment and enables us to run a more industrialised infrastructure service that underpins our broader IT strategy," Craig Charlton, group chief information officer, De Beers Group said.

The scope of the work includes some extremely remote locations such as offshore diamond mining vessels along the Namibian coastline and Snap Lake mine in Canada, accessible only via ice roads in winter, the statement added.