The two top slots were occupied by French firms Altran that is now part of Capgemini and Alten, with revenues of $3.6 billion and $2.9 billion, respectively 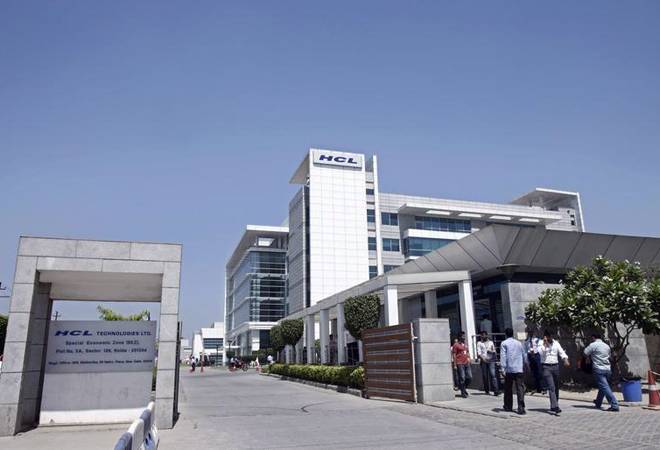 The company witnessed a total revenue of $2.6 billion in CY 2019. With a growth of 25 per cent, HCL witnessed one of the highest growths in the top 10 firms. HCL was not the only homegrown company in the top 10 -- TCS was ranked 7th and Wipro was ranked 10th. Infosys is on the 15th spot and Tech Mahindra is on the 18th spot.

The two top slots were occupied by French firms Altran that is now part of Capgemini and Alten, with revenues of $3.6 billion and $2.9 billion, respectively. Swedish engineering firm Afry, Austria-based AVL and Belgium-based AKKA Technologies added $2.09 billion, $2.21 billion and $2.02 billion in revenues, respectively.

European companies dominate the engineering services space, with 48 per cent of the entrants at the top 50 list. APAC share is 28 per cent, while North America's is 22 per cent. North America's share increased by 8 per cent from the previous year, while APAC's fell by 4 per cent.

The ranking of the companies is based on two criterias. Fifty of the largest service providers based on their calendar year engineering services revenue qualify for the ranking. They are then evaluated on the basis of their CY ES revenue and year-on-year growth. CY revenue carries 75 per cent weightage, while actual growth and percentage growth account for 12.5 per cent weightage each.