Net interest income (NII) increased 16.7 per cent during the second quarter of FY21 to Rs 15,776.4 crore from Rs 13,515 crore in the corresponding quarter last fiscal 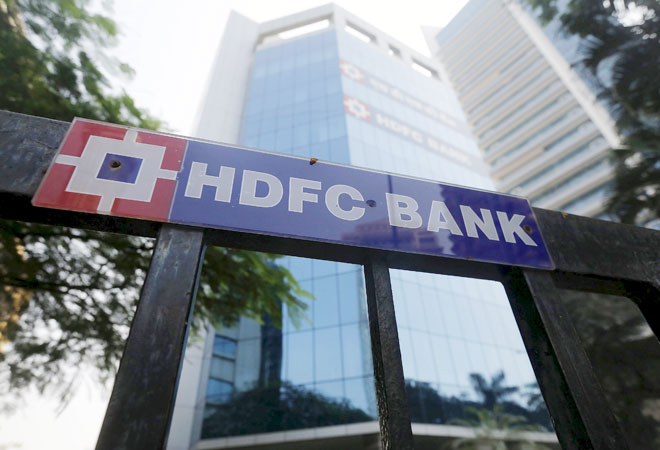 HDFC Bank reported an increase of 18.4 per cent in standalone net profit during September quarter of current fiscal on the back of rise in net interest income and pre-provision operating profit. The private lender reported net profit of Rs 7,513.1 crore for the quarter under review, as opposed to Rs 6,345 crore in the year-ago period.

Operating expenses for September quarter this fiscal stood at Rs 8,055.1 crore, rising 8.8 per cent over Rs 7,405.7 crore during the same period last fiscal. The cost-to-income ratio for the quarter stood at 36.8 per cent as against 38.8 per cent. Growth in operating expenses was relatively moderate due to lower loan origination and sales volume, HDFC bank said in a regulatory filing.

"While the previous quarter largely bore the brunt of the COVID-19 pandemic, some of the softness continued into the current quarter leading to lower retail loan origination, use of debit and credit card by customers, efficiency in collection efforts and waivers of certain fees. As a result, fees and other income were lower by approximately Rs 800 crore. However, the loan and card momentum improved over the previous quarter, thereby reducing the gap to less than half," the lender told the exchanges.

Gross and net non-performing assets (NPAs) for the second quarter of FY21 stood at 1.08 per cent of gross advances and 0.17 per cent of net advances, respectively. HDC Bank said that it refrained from classifying stressed accounts that were not declared NPAs till August 31, 2020, as bad loans following an interim order by the Supreme Court. This course of action will be retained until further notice in the matter, it added.

"However, if the bank had classified borrower accounts as NPAs after August 31, 2020, and also adopted an early recognition of NPA using its analytical models (proforma approach), the proforma gross NPA ratio would have been 1.37 per cent as on September 20, 2020, as against 1.36 per cent as on June 30, 2020, and 1.38 per cent on September 30, 2019. The bank's proforma net NPA ratio would have been 0.35 per cent. Pending disposal of the case, the bank, as a matter of prudence, has made contingent provision in respect of these accounts," it said.

How co-living sector is benefitting from COVID-19 pandemic